Solstad vessels to support drilling off Australia and Timor Leste

Solstad confirmed on Friday that the large 2010-built AHTS Normand Ranger has been awarded a contract in Australia, starting in 2Q 2021.

The vessel will mobilise from Norway and will then provide support to a major drilling campaign offshore North-Western Australia, securing about one-year of utilization for the vessel, Solstad added.

To remind, the Normand Ranger vessel previously operated in the North Sea under the one-year extension of a frame agreement with TechnipFMC agreed back in December 2019. The deal started around April 2020.

Now, during the drilling campaign, the Normand Ranger will operate in connection with a moored semi-submersible drilling rig, with the base port being Dampier.

The drilling campaign also includes support from the Solstad AHTS vessels – the 2010-built Normand Saracen and the 2013-built Far Senator.

In addition, the 2008-built PSV Far Seeker, has been awarded a contract by Santos.

The firm contractual period is approximately six months, with further options available to Santos, and is scheduled to start in April 2021.

Santos has recently made the final investment decision for the Bayu-Undan infill program. The $235 million Phase 3C infill drilling program at the Bayu-Undan field in the Timor Sea, offshore Timor-Leste will include three production wells. 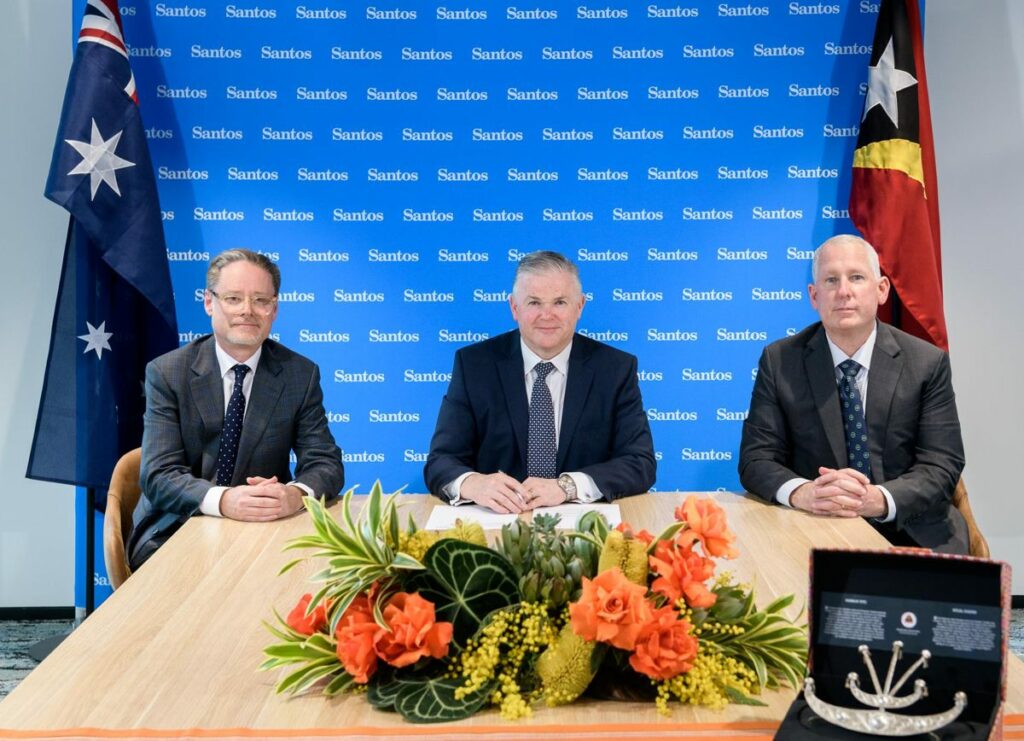 Santos and Timor-Leste to work on CCS at Bayu-Undan field
Posted: about 1 month ago
Santos: Production from first Phase 3C well at Bayu-Undan ‘better than anticipated’
Posted: 2 months ago
Santos seeks to register Moomba CCS project with regulator ahead of sanction
Posted: 20 days ago