Solstad Offshore has entered into an agreement with SBM Offshore for a tow out of the Glen Lyon FPSO, from Haugesund in Norway to final location West of Shetland.

BP’s FPSO Glen Lyon arrived at Aibel’s yard in Haugesund for a yardstay and assistance with the final preparations before heading towards the Schiehallion field.

Solstad Offshore has delivered two AHTS vessels, Normand Prosper and Normand Ranger, and CSV Normand Progress from its own fleet, and a fourth vessel that has been chartered in. The contract started at the end of May 2016.

Solstad Offshore also entered into an agreement with BP for these two AHTS vessels. Scope of work is heading control of the Glen Lyon FPSO during the installation period.

The start of the contract is in direct continuation of the SBM charter agreement.

Solstad noted that this represents a total of 220 firm vessel days plus options, and the commercial terms are confidential between the parties.

According to Aibel’s social media channels, the Glen Lyon FPSO left the yard in Haugesund this week. 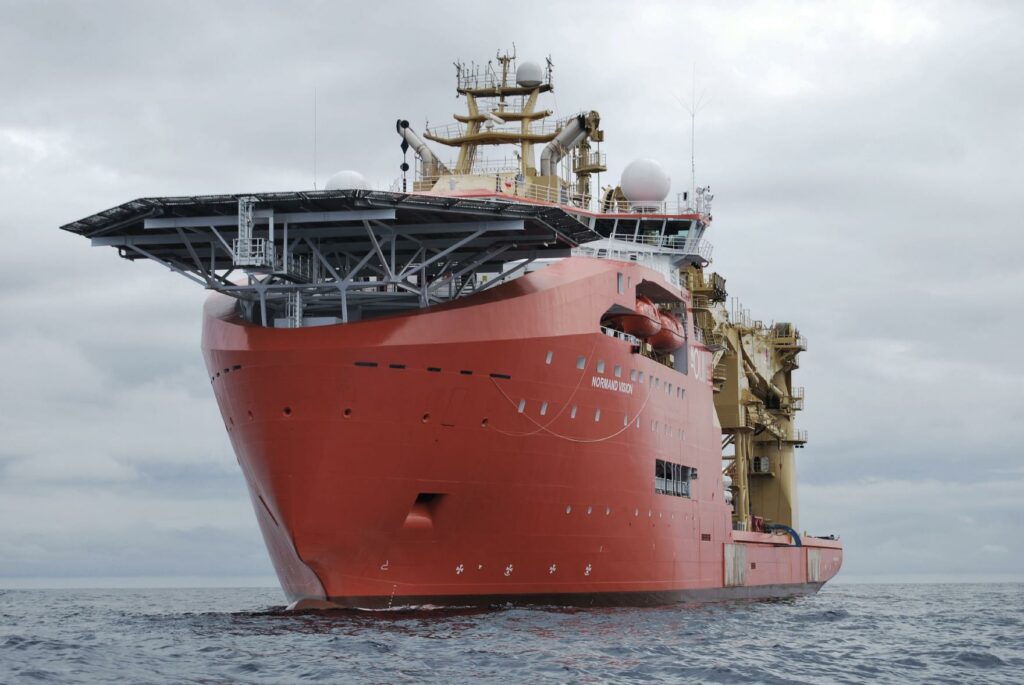