Micro-Ranger 2 comes packed in a single, IP67-rated case and it can track divers, remotely operated vehicles (ROVs), and autonomous underwater vehicles (AUVs) among others.

According to the company, the USBL system is capable of tracking up to ten targets out to 995 meters.

The case contains a Micro-Ranger Transceiver (MRT) with 10 meters of cable, a GNSS antenna with 5 meters of cable, two Nano transponders and, a command hub. The system operates with a built-in battery but can also connect to external power from a boat or shore supply.

To get started, users should connect their laptop running the Ranger 2 software to the case via Wi-Fi, put the MRT in the water, connect the antenna, and fit a Nano to each target.

Additionally, the company has introduced the Micro-Ranger 2 integrator system kit. It comes with Sonardyne’s add-on Marine Robotics software pack and AvTrak 6 Nanos, which support two-way messaging, vehicle control, and tracking in one instrument.

Micro-Ranger 2 is suitable for shallow water operations in offshore wind, including seabed instrument positioning and release with its command functionality and/or positioning objects relative to each other.

Furthermore, it is compatible with the Release Transponder 6 range and is fit for underwater inspections using small ROVs, Sonardyne says. 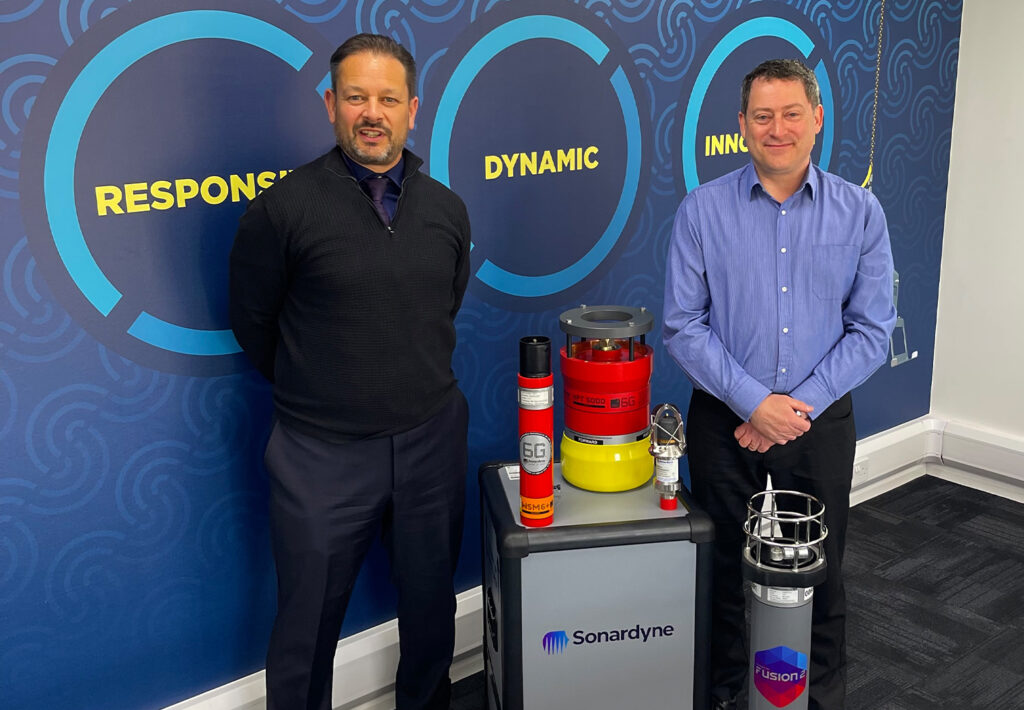