The ship is scheduled for delivery in 2022, according to data provided by Asiasis.

Sovcomflot and Zvezda signed an agreement for the construction of the gas carrier on April 5, 2019, local media reported.

Arctic LNG 2 production will be delivered to international markets by a fleet of ice-class LNG carriers that will be able to use the Northern Sea Route and a transshipment terminal in Kamchatka for cargoes destined for Asia and one close to Murmansk for those cargoes destined for Europe.

The final investment decision is expected in 2019, with plans to start up the first train by the end of 2023. 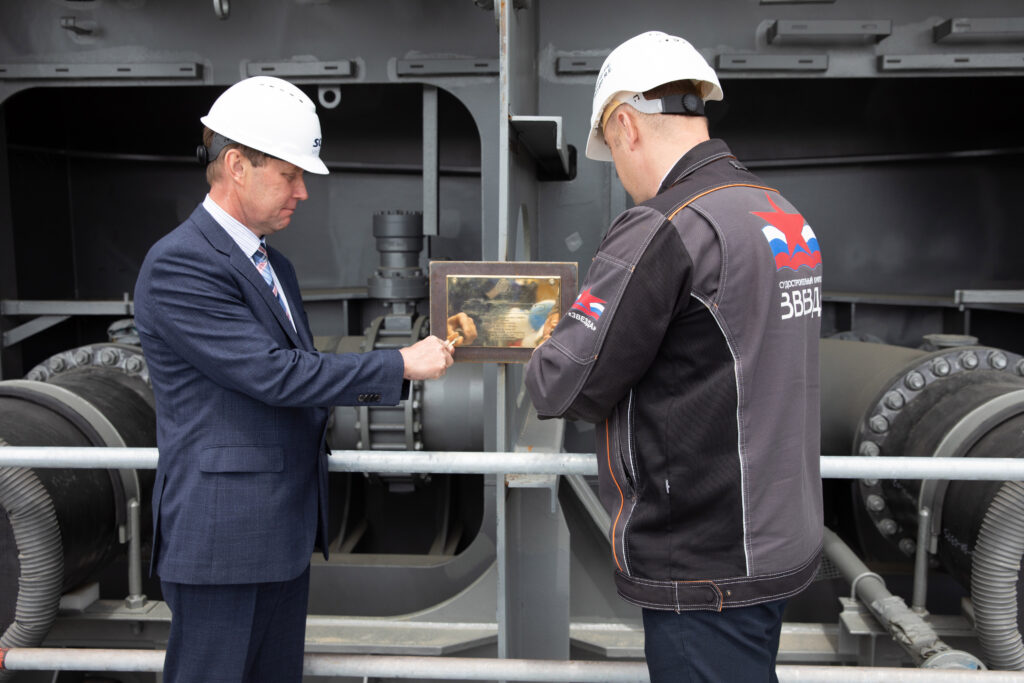