Russian shipping major Sovcomflot placed an order for three product carriers that use LNG fuel as their primary fuel in late December.

The company said that it ordered the MR vessels from compatriot Zvezda Shipbuilding Complex on December 28, 2018.

To feature a deadweight of 51,000 tonnes each, the units would transport petroleum products and gas condensate under long-term time charter agreements with Novatek, one of the largest independent natural gas producers in Russia.

SCF said that each tanker would have an ice class of 1B, enabling safe operations in areas with challenging ice conditions, including the Baltic.

“The technical specification of the tankers reflects the international regulatory limits on sulphur, nitrogen and greenhouse gas emissions, which will come into effect in 2020,” SCF added.

The deal comes on the back of an order for two 114,000 dwt LNG-fueled Aframax crude oil tankers, which Sovcomflot placed with Zvezda in September 2018. 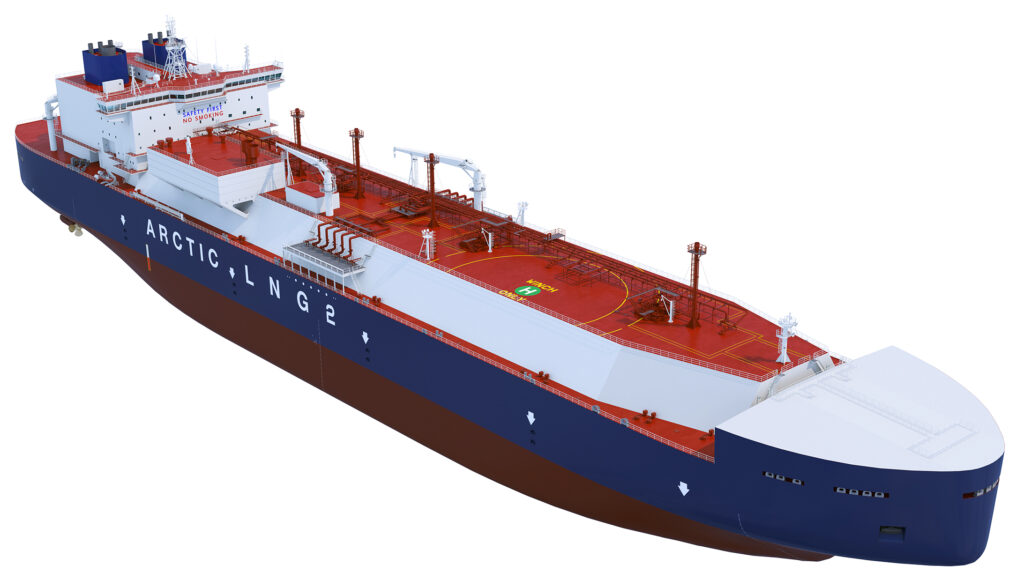