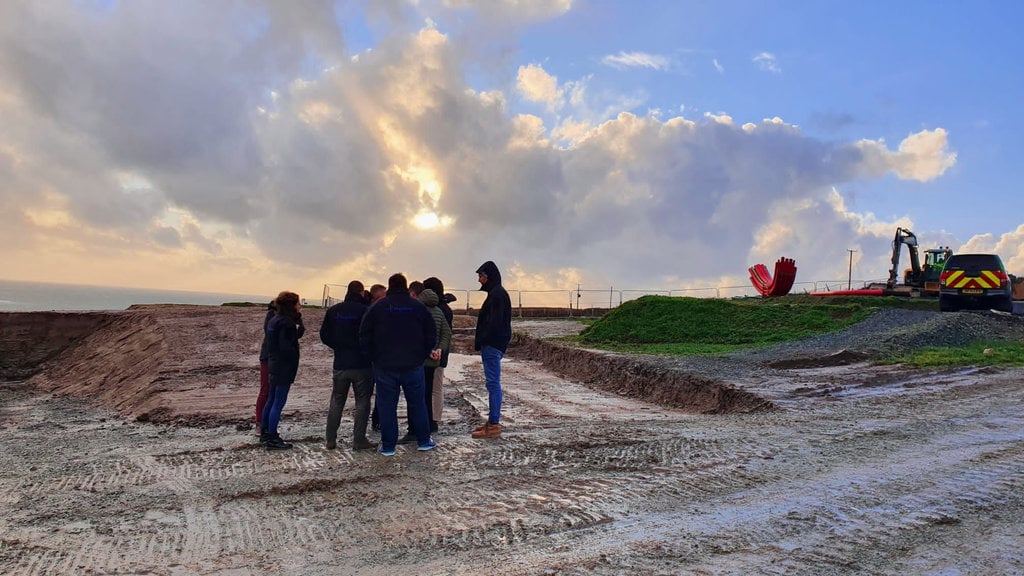 This was Magallanes Renovables’ first visit since the beginning of construction of the site, and following the award of one of the UK government’s Contracts for Difference (CfD) to the company as part of its most recent renewable energy auction.

During the visit, the delegation had an opportunity to meet the construction team at the landfall substation site, as well as see the berth site proposed for Magallanes Renovables’ devices.

Andy Billcliff, Morlais CEO, said: “We’re delighted to welcome Alejandro Marques and the team to Anglesey and to show them progress on site. So much has happened since their last trip, not least securing Welsh Government consent and marine licence from Natural Resources Wales.

“Our model for Morlais is unique – the project is owned and run by local social enterprise, Menter Môn, working with international turbine developers to generate low carbon electricity.

“We have one of the strongest tidal resources in the world here, which means that by partnering with businesses like Magallanes we can put Ynys Môn on the global stage in terms of tidal energy.”

This will be the first commercial deployment for Magallanes Renovables, and the company has committed to create long term jobs and opportunities in North West Wales.

With its CfD award and guaranteed price for the electricity, Magallanes Renovables will be able to deliver 6MW of clean renewable power as part of Morlais, the developers expect.

Since Menter Môn won the Crown Estate lease to manage the zone in 2014 – one of its key drivers has been securing local jobs and boosting the local economy. Magallanes Renovables is already in conversation with local business to ensure as much as possible of their spend remains local, according to Marine Energy Wales.

Morlais is the largest consented tidal energy development run by a social enterprise in the UK. Once constructed it will see clean electricity generated off the coast of Anglesey and has the potential to scale up over time to a generating capacity of 240MW.

The project is funded by the European Regional Development fund through the Welsh Government.  It is also supported by the Isle of Anglesey County Council, North Wales Growth Deal, as well as The Nuclear Decommissioning Authority. 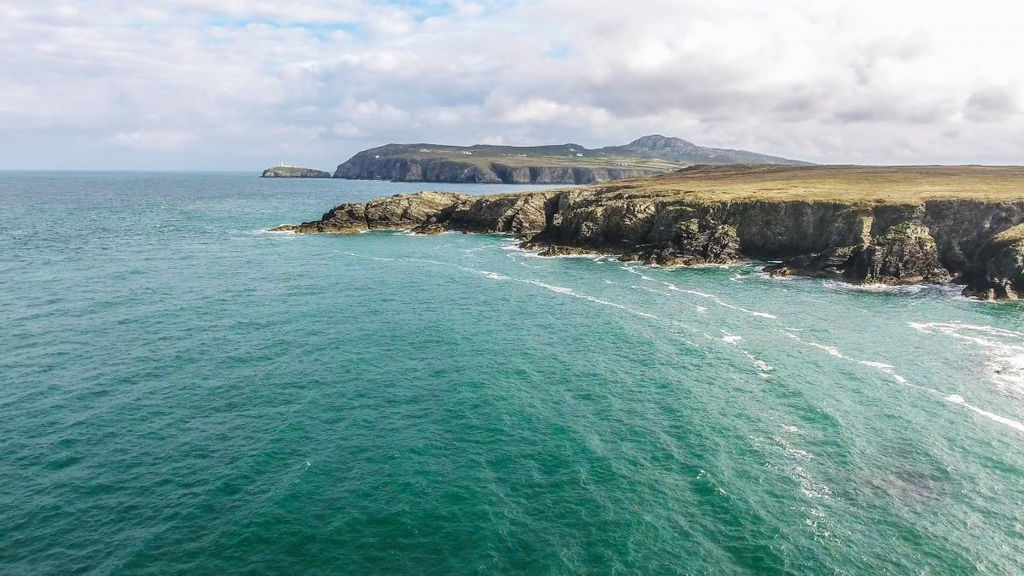