The major aspect of the repair was the replacement of the frames of 15 box coolers. To minimize the time spent in dock, 12 of these were prefabricated prior to the Jumbo Javelin arriving at Van Brink, and the remaining three were built during the docking period.

Additional works included a modification to an existing tweendeck and the repair and repositioning of the exhaust pipe stack.

The vessel was built at Damen Shipyards Galati in 2004, along with three similar vessels for the same owner. With a free deckspace of 3,100 square meters, the Jumbo Javelin features a length of 144.41 meters and a width of 26.7 meters.

Together, the Jumbo Javelin, Fairplayer, Fairpartner and Jumbo Jubilee make up the Jumbo J-Class fleet. 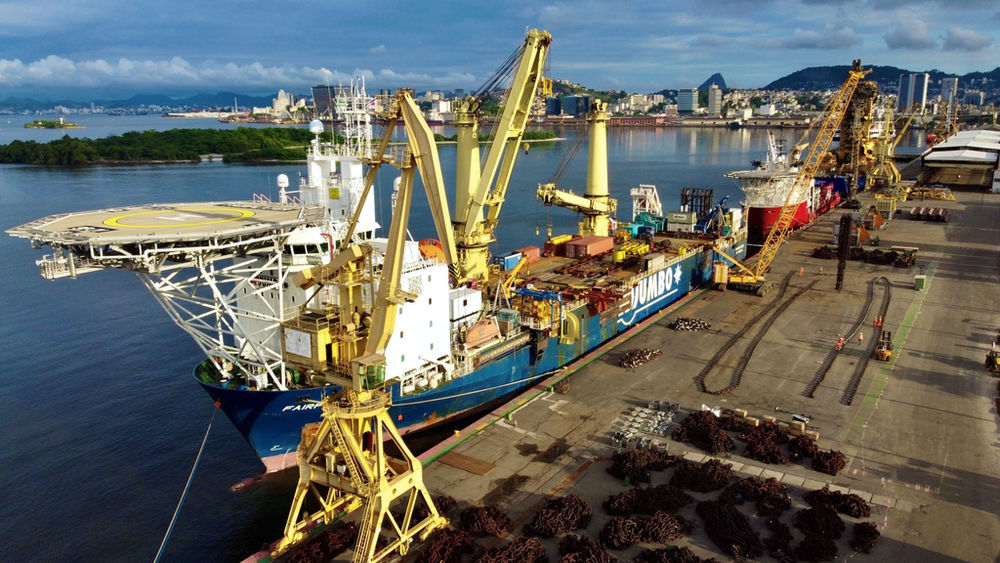