ESL Shipping’s LNG-powered dry cargo vessel Haaga was launched at the Jinling Shipyard in China and moved to the outfitting quay on October 20.

Haaga and its sister vessel Viikki are said to be the first LNG-powered handy-size bulk carriers in the world.

As explained, the 160-meter-long vessels fueled by LNG produce more than 50 percent lower carbon dioxide emissions than vessels of the previous generation. The 25,600 dwt newbuildings will start operating in the Baltic Sea during the first half of 2018.

Haaga’s sister ship Viikki was launched at the end of August and the work has progressed as expected at the outfitting quay, the company said.

The construction of the two vessels is part of the Bothnia Bulk project, co-funded partly by the EU. Its objective is to modernize the sea route between Luleå, Oxelösund and Raahe to be more eco-friendly.

Helsinki-based ESL Shipping, part of Aspo Plc, is a dry bulk shipping company operating in the Baltic Sea. Its fleet comprises 14 ships and the annual transport volume amounted to 10.7 million tons in 2016. 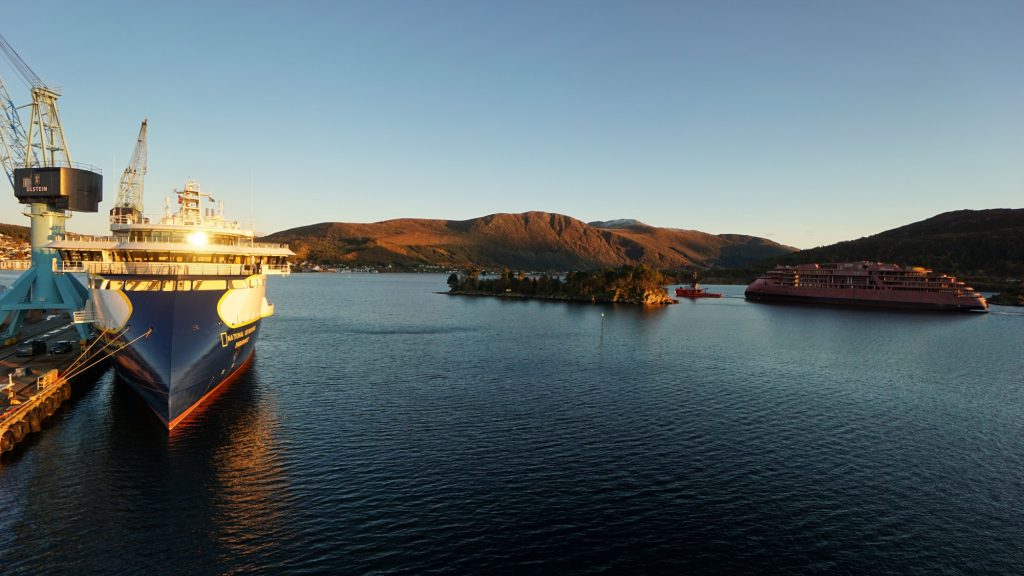