In February this year, Norwegian Cruise Line Holdings signed a deal with Italian shipbuilder Fincantieri for the construction of four new cruise ships, with an option for two additional vessels, for its NCL brand.

The two optional cruise ships would be handed over to their owner in 2026 and 2027.

Each of the four 140,000 gross ton ships will be able to accommodate approximately 3,300 guests.

The new class of ships will build upon the cruise line’s most recent Breakaway-Plus Class ships. A priority of the prototype design is energy efficiency, with the aim of optimizing fuel consumption and reducing the impact on the environment, according to NCL. 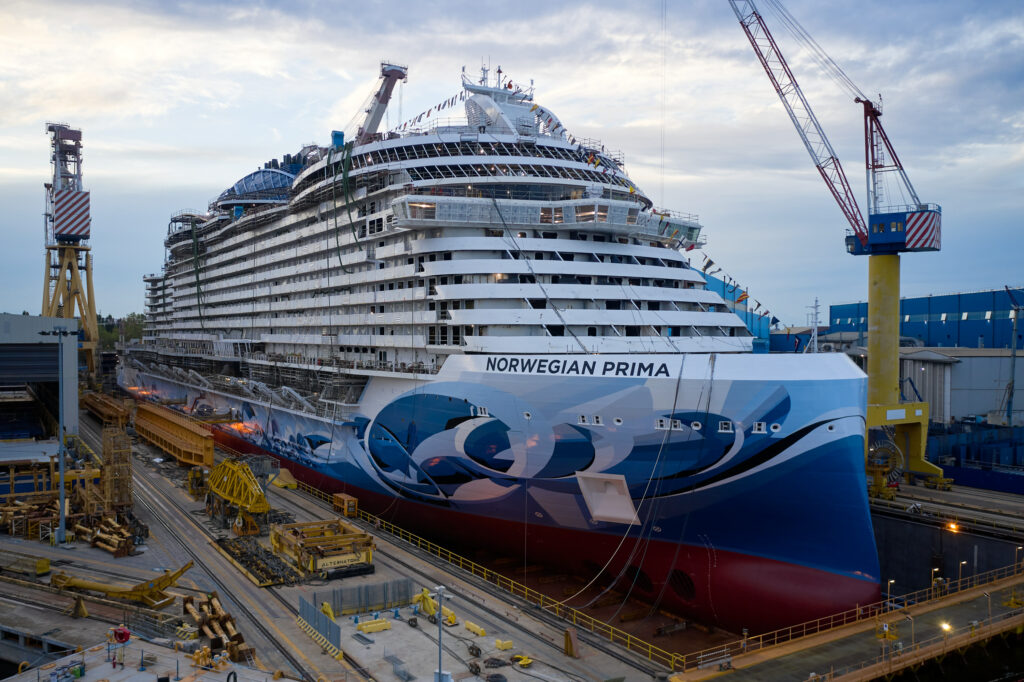