The two Aframax tankers were ordered in 2015 and are set for delivery in July and August 2018.

Based on the data available on VesselsValue, the two 111,000 dwt oil tankers are intended for the Alpha8 Pool.

The shipbuilder said that the launching ceremony was attended by NTS CEO Liu Haijin and the representatives from the owner and the classification society ABS.

The two ships have a value of around USD 78 million, according to VV. 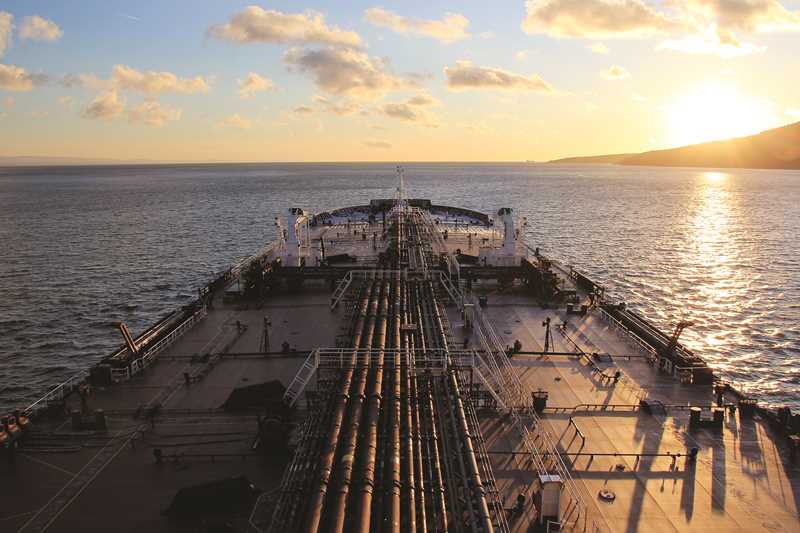