Featuring a deck space of 71,400 square meters and a carrying capacity of 8,500 car equivalent units, the vessel is one of the world’s largest PCTCs.

Höegh Tracer loaded 1,700 cars for export delivery at Port Pipavav, which is located 152 nautical miles from Nhava Sheva in Mumbai.

APM Terminals Pipavav, in partnership with NYK Auto Logistics (India), operates the roll-on/roll-off (RoRo) terminal, which has a capacity of 250,000 vehicles annually. 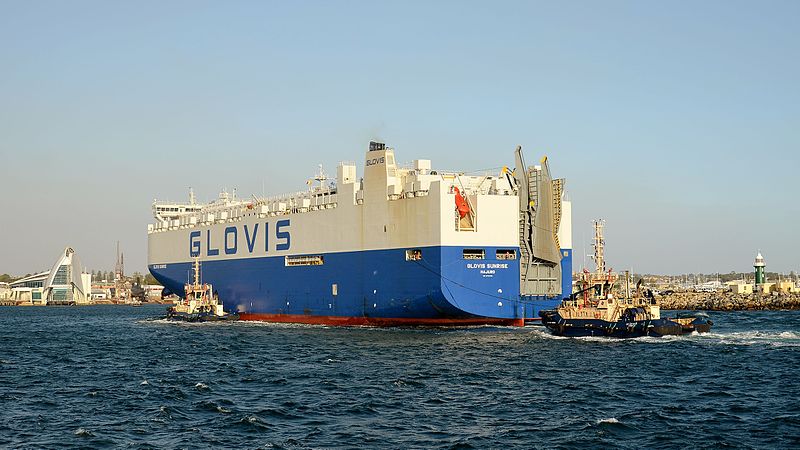