The first three of twelve remote-controlled ship-to-shore (STS) cranes have departed China and are en route to the new APM Terminals MedPort Tangier terminal in Morocco.

The three cranes are expected to be delivered to APM Terminals on February 15, according to the terminal operator.

Manufactured by ZPMC in Shanghai, the super post-Panamax cranes will be able to accommodate 20,000 TEU vessels, giving the facility an annual container throughput capacity of five million TEUs. As explained, the STS cranes will be fully automated, including a remote crane operator located in an office building near the quay, and will feature a second trolley, and Optical Character Recognition (OCR) technology.

Scheduled to become operational in 2019, the new deep-water terminal at the Tanger-Med 2 port complex will be equipped with both conventional and fully-automated operations and an automated truck gate system. 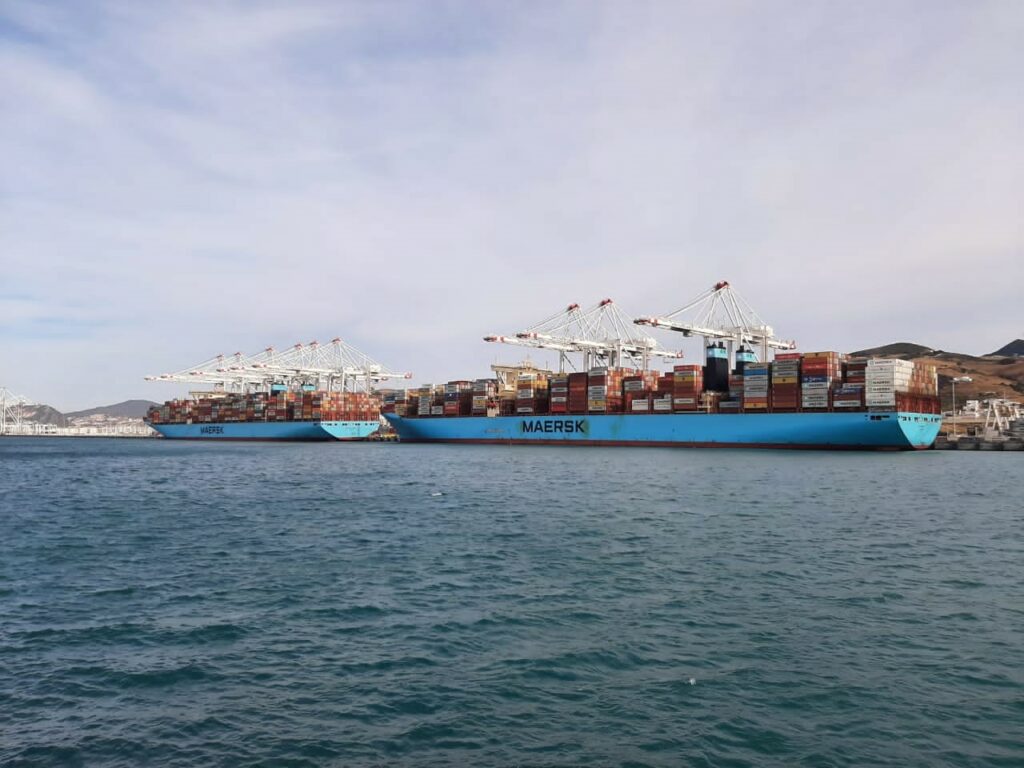