Global Mercy, known as the world’s largest hospital ship, will be in Rotterdam from 28 February to 14 March for the final outfitting ahead of its departure on the mission in West Africa. 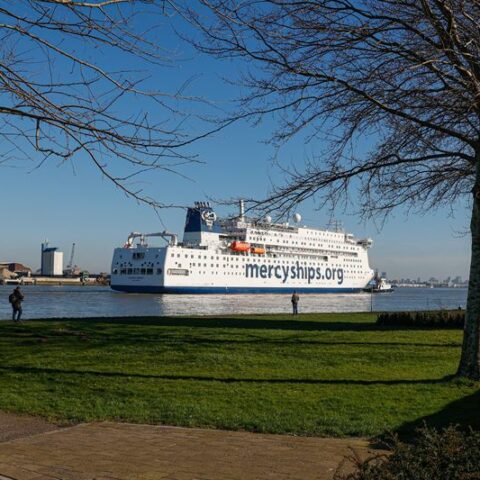 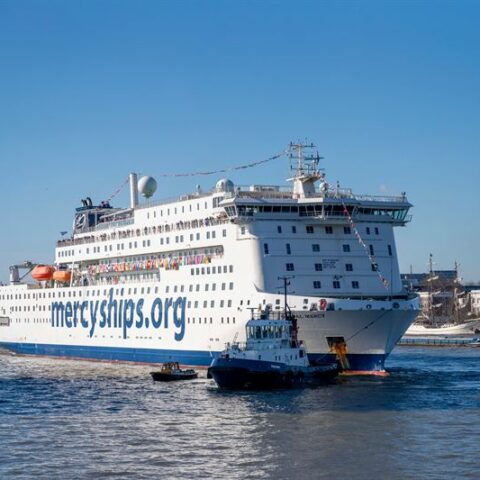 Stena RoRo, the project manager for the ship’s construction since 2013, said that this is a ‘momentous event’ for the company. During its stay in Rotterdam, the ship will be open to visitors.

“When we were commissioned to build the Global Mercy, we began with an existing concept for passenger ships and freight for long-distance international RoPax service”, Per Westling, managing director for Stena RoRo remarked. “We designed her as a pure passenger ship with hospital services instead. The car deck has been replaced by operating rooms and hospital wards.”

The Global Mercy was built on behalf of the charity Mercy Ships. Alongside Stena RoRo, French Barry Rogliano Salles served as the broker while detailed design was carried out by Finnish Deltamarin.

The ship was constructed at the Tianjin Xingang shipyard in China and is classified by Lloyd’s Register in the United Kingdom. It will sails under the Maltese flag and operate along the coast of Africa. 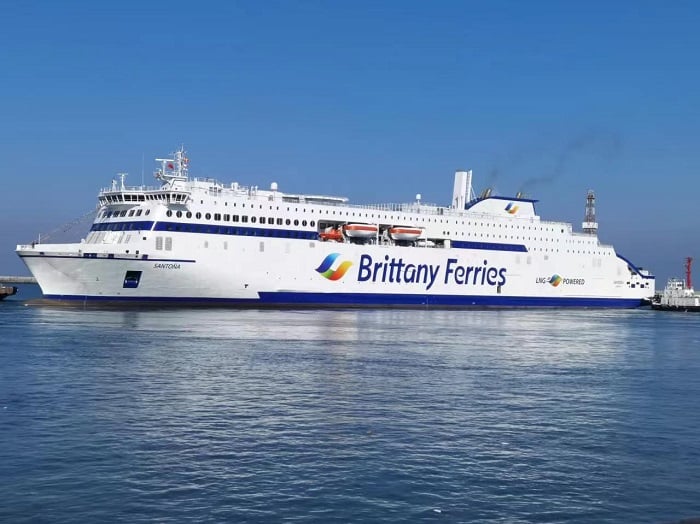