The Netherlands-based company said it will deploy three of its new SAPS-007s suction pumps for the work.

The execution of the installation services is scheduled from July to August.

The Yangjiang Shapa Phase 1 wind farm is being developed by the China Three Gorges Group about 26km to the South of Shaba in Guangdong province.

It is part of a larger offshore wind project which once fully commissioned will have an installed capacity of over 1GW. 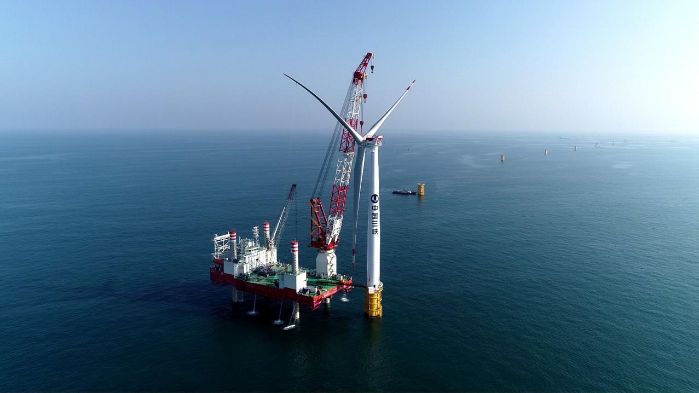