ST Engineering will introduce two new variants of its FEARLESS Patrol Vessels at Euronaval 2012, a well established international naval defence and maritime exhibition which is held from 22 to 26 October 2012 at the Paris – Le Bourget Exhibition Centre, France.

The ST Engineering booth at E43 will present the Group’s suite of naval vessels and network communication systems which leverages its diversified defence technology capabilities to offer fully-integrated and versatile solutions to meet the growing needs of today’s naval forces.

Visitors will see models of two new variants of the FEARLESS series of Patrol Vessels which are designed by ST Engineering’s in-house naval architects and engineers. Also on display will be the ENDURANCE series of Landing Platform Docks and the BRAVE series of Fast Landing Craft.

At the booth will also be exhibits of the Group’s 9-metre and 16-metre Venus Unmanned Surface Vehicles, fitted with four different payloads to demonstrate its modular and customisable capabilities, as well as ST Engineering’s range of efficient naval solution platforms, capable of operating in both naval and civilian environments. Alongside these will be the Fast Missile Craft (FMC) which is currently being built for the Egyptian Navy, under the US Foreign Military Sale programme. The FMCis designed to minimise radar detection and equipped with sensors and combat systems for electronic, anti-aircraft and anti-surface warfare capabilities. Also being showcased is ST Engineering’s SuperneT Shipboard Integrated Communication System, which offers Internet Protocol-based communication capabilities for today’s navies. 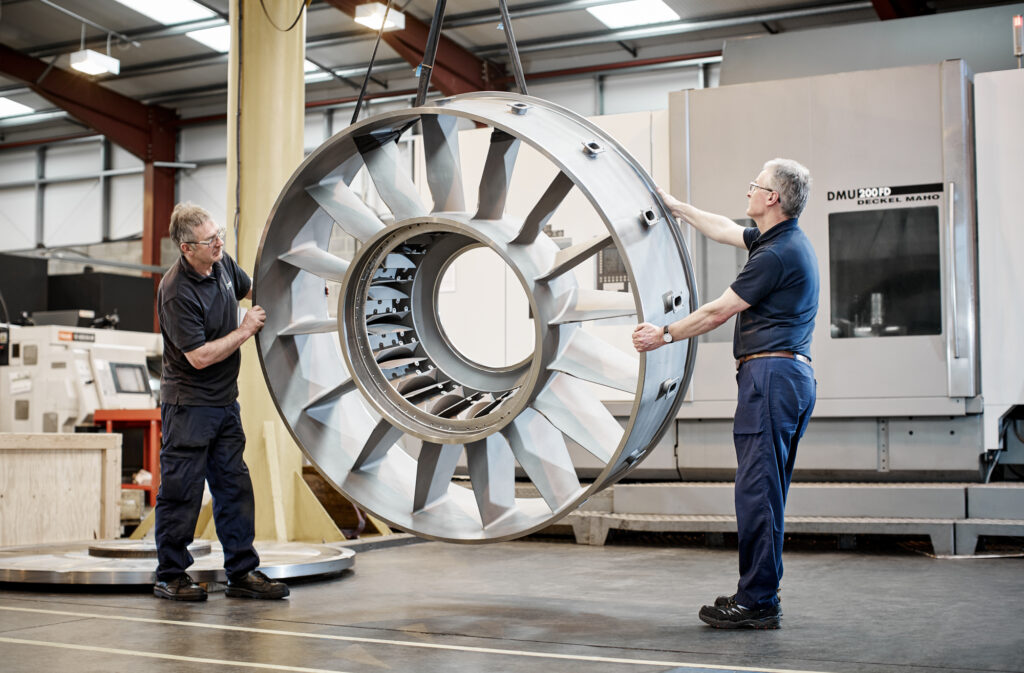