The vessel was built by Legacy Marine Group of Port Elizabeth, South Africa, and will operate in the coastal waters of Angola in support of oil and gas exploration and production.

The bow design is configured for efficient interaction with personal transfer ladders of FPSOs and platforms, Incat explained.

Achieving speeds in excess of 20 knots, the vessel is powered by two AN D2876LE402 main engines, each coupled to a Hamilton HJ403 waterjet through ZF 360 gearboxes.

Electrical power for the vessel and all dive operations is provided by two Fischer Panda generators. Other items fitted below deck include a diesel engine driven hydraulic power unit for powering the deck crane, a caviblaster system, low pressure compressor and subsea tool system. 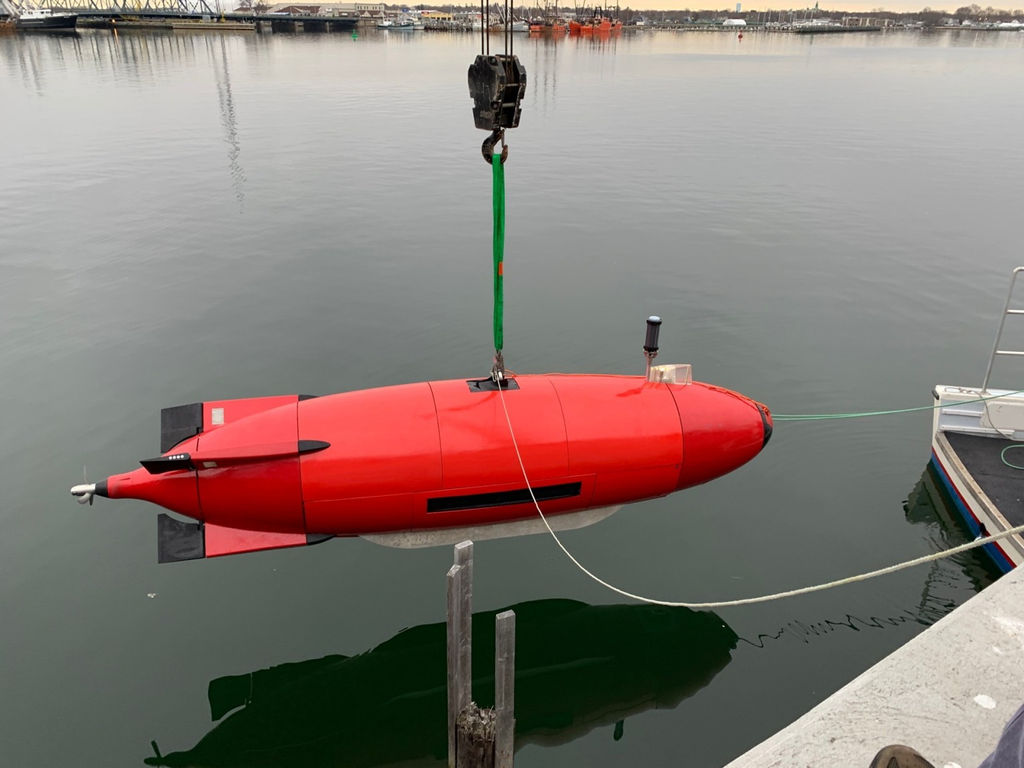