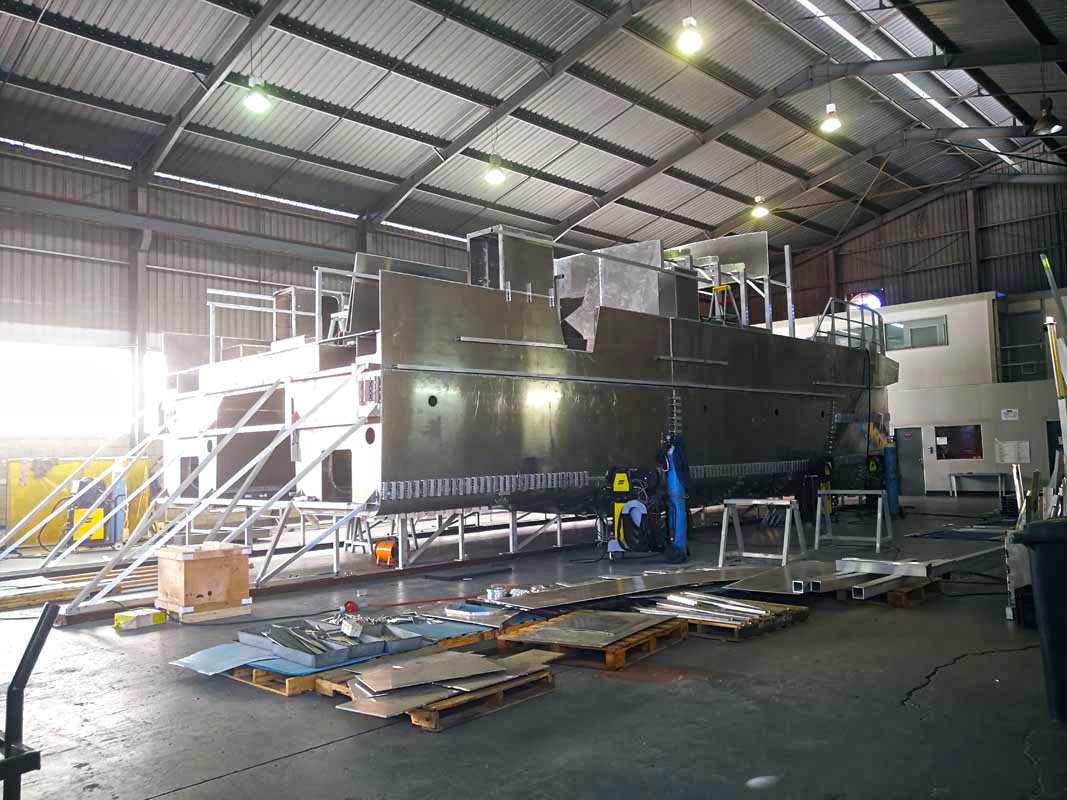 The sea trials are planned to begin in November 2018, the company informed.

During this testing phase, vessel’s performance and general seaworthiness will be measured.

The vessel is expected to be delivered in December 2018 in Angola.