Statoil in top management shakeup ahead of name change

Norwegian oil and gas major Statoil is making changes in its corporate executive committee (CEC) and structure ahead of its name change to Equinor. One notable change will be establishing Brazil as a separate business.

In mid-March Statoil proposed to change the name of the company to Equinor to support the company’s strategy and development as a broad energy company.

On Friday, April 27 Statoil said that the changes to its CEC are being made to ensure renewal, broaden the experience in the leadership team, and further strengthen the leadership pipeline in the company.

Reflecting further development of the international portfolio, Statoil is also making some adjustments in its corporate structure. The changes are planned to take effect between May 1 and October 15.

Statoil President and Chief Executive Officer, Eldar Sætre, said: “The changes in top management and our business area structure will strengthen our ability to deliver on our always safe, high value and low carbon strategy as we develop as a broad energy company. Several executives will take on new positions to leverage their skills in strategic areas for Statoil while continuing to broaden their experience. These moves open the opportunity to include new members with strong commercial and operational backgrounds in the corporate executive committee.”

Further, EVP Development & Production USA (DPUSA) Torgrim Reitan will head up a restructured DPI, that will include current operations organized in DPUSA.

Statoil also said that the Brazil operations will be taken out of the DPI portfolio and organized as a separate business area; Development & Production Brazil (DPB). EVP Technology, Project & Drilling (TPD) Margareth Øvrum will be the EVP for the new business area.

Furthermore, SVP Anders Opedal will move from current position as country manager Brazil to succeed Margareth Øvrum as EVP TPD and becomes a new member of the CEC.

The company said that SVP Pål Eitrheim, currently responsible for procurement as part of TPD, will join the CEC as EVP NES, taking over from Irene Rummelhoff.

Finally, SVP Al Cook moves from his position as head of operations technology and partner operated licenses in DPI, and takes the role as EVP Global Strategy & Business Development (GSB) in the CEC, succeeding John Knight who has decided not to prolong his contract with Statoil beyond the end of 2018. He will step down from the CEC on May 1.

Sætre said: “Statoil will establish Brazil as a separate business area as it represents a new core area for Statoil, holding promising offshore oil and gas basins with a significant resource base. This allows the senior leadership team to be close to this area in an important build up phase. The inclusion of the US operations in DPI is a consequence of our US operations maturing significantly over the last few years. Statoil is pursuing unconventional onshore business opportunities globally, and sees synergies in having US onshore operations organized within DPI to capitalize on valuable expertise and ensure learning across geographies.”

The current organizational structure and CEC will remain in place until the planned implementation takes effect.

Al Cook will take over as EVP GSB on May 1. The rest of the changes take effect during August, including the establishment of DPB, which will be headed up by Anders Opedal, reporting to the CEO, until Margareth Øvrum steps formally into the EVP DPB role 15 October. 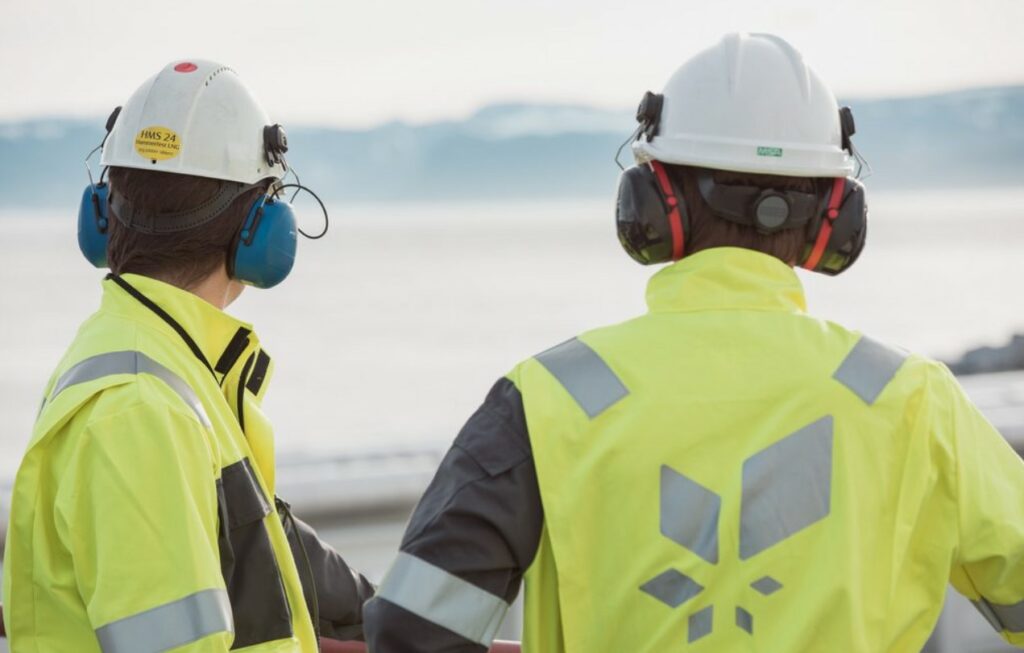