Statoil and the National Aeronautical and Space Administration (NASA) have formed a partnership to explore how technologies and knowledge from the space and oil and gas industries can be relevant to one another.

Statoil and NASA have formed an agreement to explore a wide range of technologies to assist Statoil in the search for oil and gas exploration and production efforts, which are increasingly moving into frontier regions. The contract with NASA is effectuated at Jet Propulsion Laboratory (JPL) at Pasadena, California, which is managed by the California Institute of Technology (Caltech).

Statoil has a solid track record of being an innovative energy company and is always looking for safer, more cost-effective and smarter solutions. Collaborating with world-leading institutions and working across disciplines has led to a number of the company’s ground-breaking solutions.

“Searching for oil and gas resources has become so advanced technically over the past decade that new solutions and ideas are needed. To Statoil this is a significant opportunity to take technologies developed by NASA and JPL for the harsh and challenging environments of space and apply them to the equally demanding environments of oil and gas production,” said Lars Høier, Statoil acting senior vice president of research, development and innovation.

“We’re excited to work with NASA—one of the leading research organisations globally—to evaluate the development and application of technologies that have more in common with outer space exploration than previously thought.”

“This agreement is the latest example of how NASA and JPL technologies can benefit us here on Earth. It’s also an example of how collaborations with other industries can be beneficial to space exploration,” said JPL director Charles Elachi.

Statoil is among the most technology-intensive of major energy producers, and annually spends USD 550 million on research, development and innovation. The agreement with NASA is complementary to the work Statoil already has underway.

The contract between Statoil and NASA is expected to run from 2013 to 2018 (with the option of contract extension), and will focus on the following research areas: supercomputing, materials, robotics, development of new tools, and communication optionality. 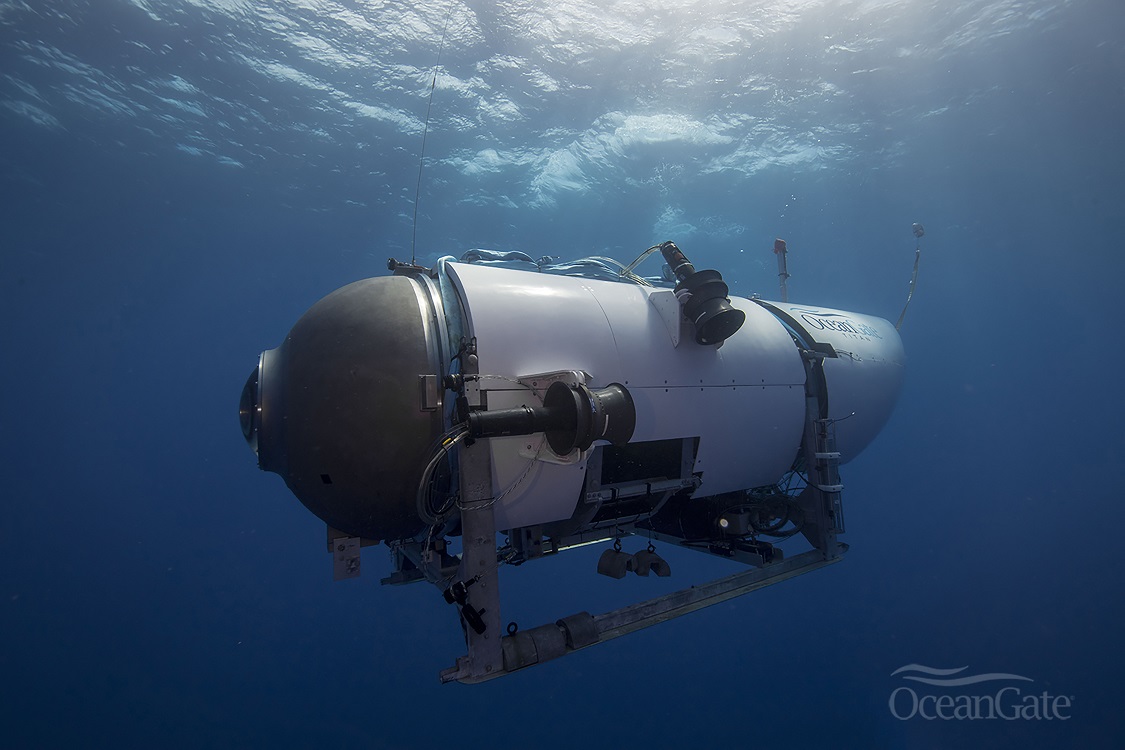