Advertisement
Back to overview
Home Fossil Energy Statoil: Oil Demand to Peak Around 2030. Natural Gas Fuel of the Future

Statoil: Oil Demand to Peak Around 2030. Natural Gas Fuel of the Future

The report sees global primary energy demand growing by 40% by 2040. Growth will mainly come from non-OECD countries, where energy demand will rise by more than 60% by 2040.

Economic growth fuelled by energy availability, globalisation of trade, improved institutional frameworks and democracy is leading to a large number of people in emerging economies gradually and substantially improving their living conditions and becoming part of a global middle class.

Annual global economic growth is projected to average 2.8% over the next three decades. This is in line with the growth of the past 20 years. Emerging economies are expected to continue to lead the way, with non-OECD growing at 4.5% on average per year and OECD at 1.9%. Statoil emphasises the uncertainty connected with any long-term outlook.

Demand increasing for all energy sources

Demand is projected to increase for all energy sources, but with substantial variation, ranging from 0.5% growth per year (oil) to 8.9% (new renewables). As a result of climate and environmental policies and cost improvements, new renewables are expected to increase market share from around 1% to almost 8%. Fossil fuels will continue to supply 72.5% of total primary energy demand in 2040.

“With maturation of the world’s largest oil and gas fields, this raises major challenges in terms of stemming decline and replacing current production,” says Wærness.

The long-term trend of improving energy efficiency, as measured by energy use per unit of GDP, is expected to continue. Globally, Statoil expects an improvement in energy efficiency of some 35% from today’s level.

Overall oil demand growth from 2010 to 2040 is estimated at 0.5% per year, slightly higher than in last year’s forecast. Income growth and increase in private transport in emerging economies are the most important factors contributing to higher oil demand growth. The outlook sees total liquids supplies becoming less dependent on crude and more diversified.

“Together with rising bio-fuels and gas-to-liquids production, these ‘new’ types of oil liquids will play an important role in replacing most of the declining conventional non-Opec crude production over the next decades,” says Wærness.

Oil demand is expected to peak around 2030. Growth is mainly limited by relatively high price and fuel competition, technological change and efficiency improvements in the transport sector.

Natural gas as a fuel of the future

Due to its availability, flexibility and environmentally friendly characteristics compared to coal, the outlook sees natural gas slated to become an increasingly important fuel in the decades to come. Natural gas demand is forecast to grow faster than total energy demand, by 1.6% per year on average until 2040, resulting in a moderate increase in gas’ market share.

The supply potential of shale gas continues to surprise, both in terms of volumes and marginal costs. Environmental policies are expected to help to improve the competitiveness of gas.

“The example of the United States serves as a reminder that increased availability of one fossil fuel, gas, could reduce demand for another fossil fuel, coal, with very positive effects on carbon emissions,” says Wærness.

With the global economy continuing to grow and with no global climate policy agreement or rapid technology breakthrough, CO2 emissions are projected to increase until about 2030, in spite of expectations of gradually tightening efficiency standards and regional climate policies.

During the last part of the forecast period emissions will start to decline as energy demand slows down, renewables are taking a bigger bite of the total, and CCS starts to have an impact on emissions.

The world’s need for energy is increasing while at the same time the greenhouse gas emissions must be reduced. Statoil aims to contribute to solving the climate challenge, together with other companies in the industry.

“Our primary task is technology development, and to make investment decisions which contribute to transforming the energy systems of the world. But the authorities need to provide the framework. They need to create an environment in which making the right decisions is profitable,” says Wærness 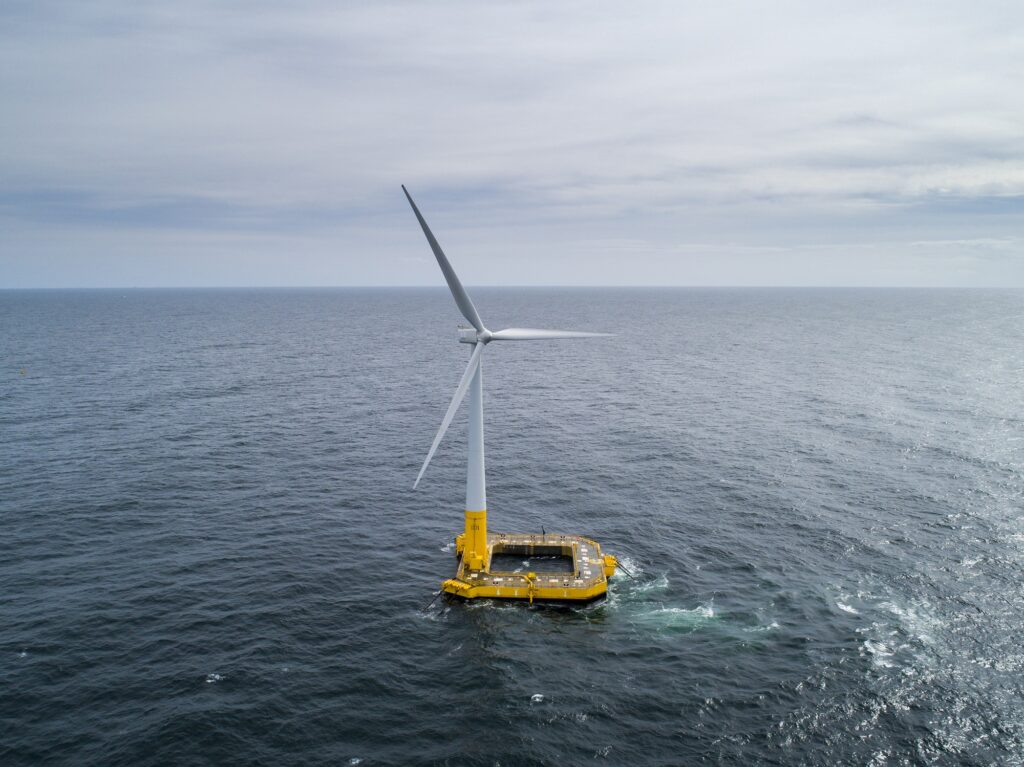