The contracts for the vessels were originally signed in 2013 for a total value of USD 418 million, with deliveries expected in the second half of 2018.

The 260 meter (853 foot) long vessels will be the largest Jones Act container ships ever constructed and will be utilized in Matson’s service from the U.S. West Coast to Hawaii.

The vessels will be built with dual fuel engines that can be adapted to use liquefied natural gas (LNG) and are designed to operate at speeds in excess of 23 knots.

“These new ships are the future for Hawaii shipping and will bring a new level of efficiency and effectiveness to our service,” said Matt Cox, president and CEO, Matson.

“The substantial investment in new technology underscores Matson’s long-term commitment to Hawaii and our desire to serve the islands in the best, most environmentally friendly way into the future.”

In an unrelated statement, Matson announced the issuance of of USD 75 million in 30-year final maturity senior unsecured notes. The notes will have a weighted average life of approximately 13 years and will bear interest at a rate of 3.92 percent, payable semi-annually. The proceeds from the private placement of notes will be used for general corporate purposes, which may include paying down the company’s revolving credit facility. 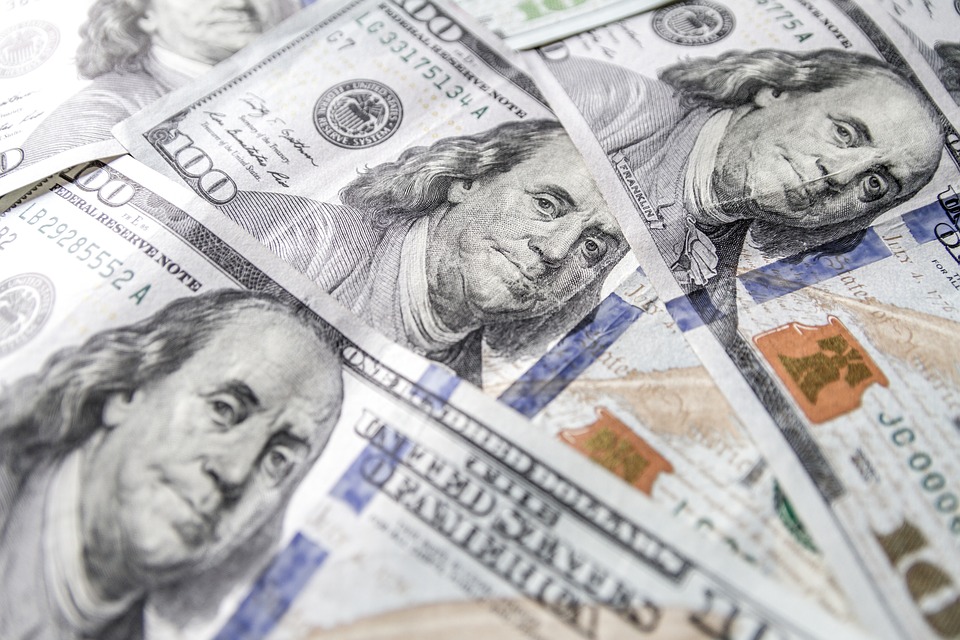