A steel-cutting ceremony of a 12- ton Bollard Pull Pusher Tug, being built for the Pakistani Navy, was held at Karachi Shipyard & Engineering Works (KS&EW) on 20th Jan. 2014.

Vice Admiral Khawaja Ghazanfar Hussain HI(M), Commander of Karachi (COMKAR) was chief guest at the occasion. The ceremony was attended by high ranking officials / dignitaries from the Pakistani Navy, government authorities and the shipyard.

The tug has 16.89 meter overall length with a gross tonnage of 63 tons. It is fitted with a robust fendering arrangement for all round tugging operations for submarines, ships and craft.

Admiral Khawaja Ghazanfar Hussain said that securing the contract for building the 3rd such tug in a span of 2 years, reflects full confidence of the Pakistani Navy in the capability of Karachi Shipyard to indigenously build a quality tug, meeting stringent requirements of the customer as well as the classification society. He commended the fact that after successful delivery of the 4th F 22P Frigate PNS ASLAT, KS&EW has recently commenced another maga construction project of 17000 tons Fleet Tanker. 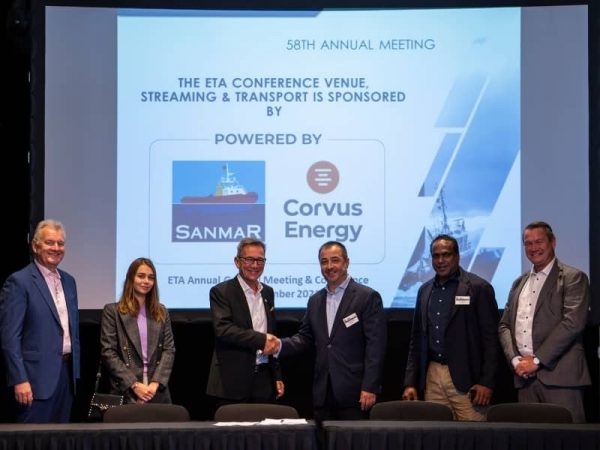