On Saturday, March 5, Shell Canada notified the Canada-Nova Scotia Offshore Petroleum Board (CNSOPB) of an operational incident on the Stena IceMAX drillship.

According to the company’s report, the rig drilling its Cheshire exploration well 225 km offshore Nova Scotia successfully disconnected from the well in advance of severe weather.

Precautionary procedures were taken and completed prior to the severe weather, including isolating the well using the blowout preventer (BOP) system.

However, shortly after the rig moved away from the well location, high waves and heave caused the riser tensioner system to release, resulting in the riser and lower marine riser package, which connect the rig to the well during drilling, to fall to the seabed.

A survey of the BOP using a remotely-operated vehicle confirmed that the BOP is intact and in good condition.

Furthermore, Shell Canada noted that there were no injuries, and the content of the riser had already been replaced with seawater so there was no loss of drilling fluid. 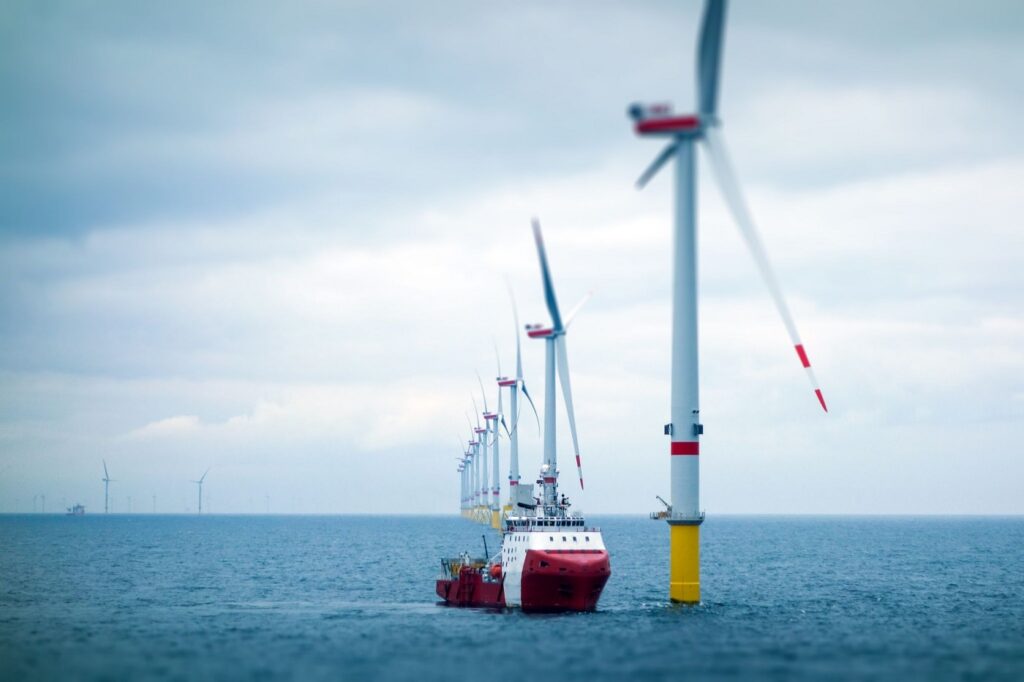