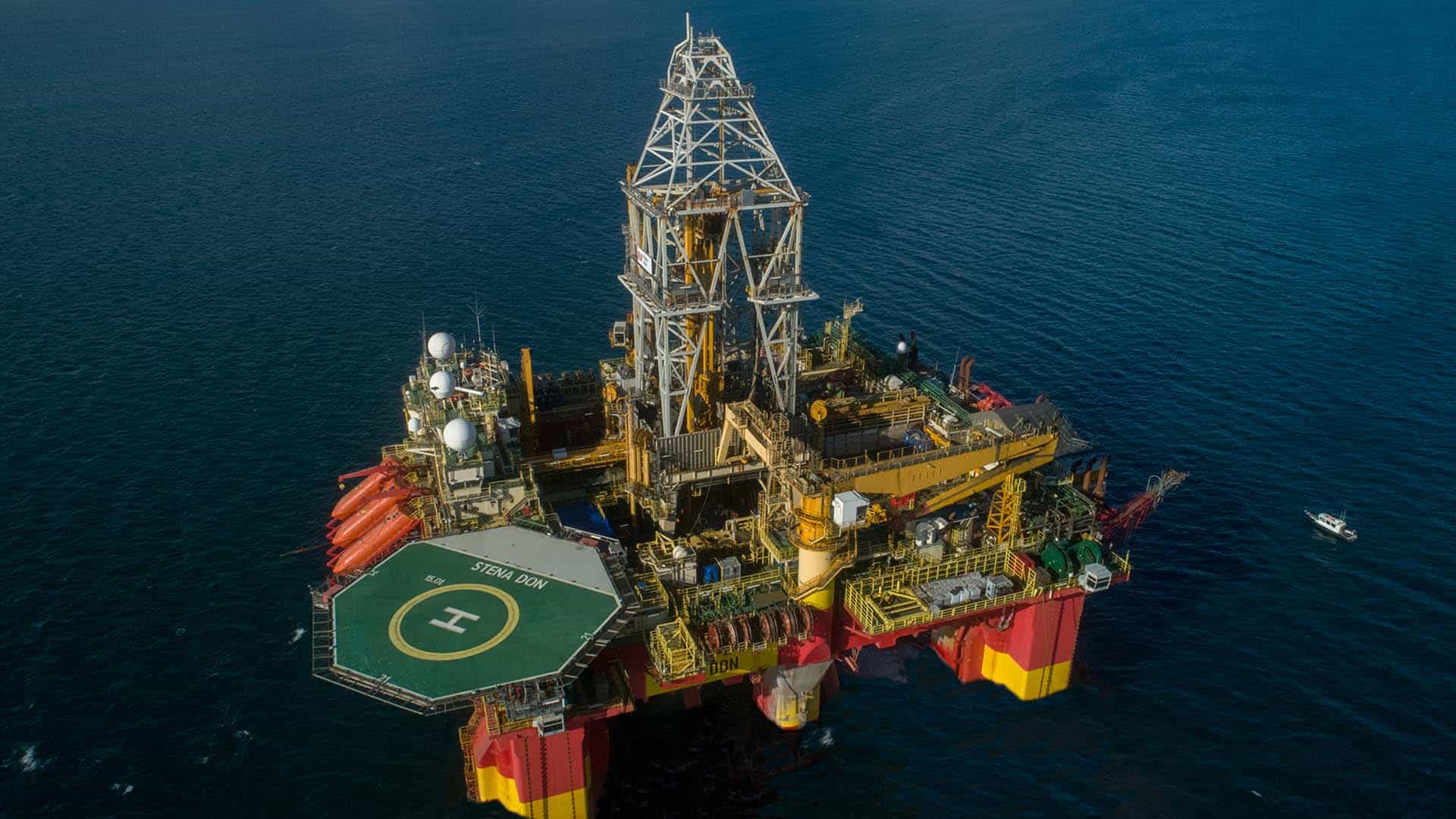 UK-headquartered and AIM-listed oil and gas company i3 Energy has started drilling an appraisal well in the North Sea with a Stena Drilling-owned rig in a bid to find additional volumes of hydrocarbons beyond those encountered in the original discovery well.

Back in October 2019, i3 Energy successfully mapped and drilled the Serenity 13/23c-10 well using the Dolphin-Drilling-owned Borgland Dolphin rig. Since then, the firm has taken several steps to search for more hydrocarbons.

With this goal in mind, i3 Energy entered into a contract with Petrofac Facilities Management for well engineering, operations management and operator services for the drilling of the Serenity appraisal well. Due to Petrofac’s existing contract with Stena Drilling for the use of the Stena Don rig, the company secured a well slot in late May 2022 for the drilling of this appraisal well. The rig’s contract with i3 Energy was expected to start between 15 August and 15 September 2022.

Earlier this week, i3 Energy disclosed that the Stena Don dynamically positioned 5th generation semi-submersible drilling rig arrived on location and was preparing for the spudding of the SA-02 appraisal well, which is expected to occur later in the week.

In an update on Thursday, i3 Energy announced the spud of the Serenity appraisal well in Block 13/23c. The UK player explained that this drilling programme is expected to last approximately 30 days.

The company’s partner, Europa Oil & Gas also confirmed the spud of this appraisal well in a separate statement, adding that the well will be plugged and abandoned after completion of all drilling operations.

As a reminder, i3 Energy and Europa Oil & Gas completed a farm-in agreement (FIA) in August 2022 for a sub-area of i3’s UK Seaward Production Licence P.2358, containing the Serenity oil discovery in the North Sea, which was announced in April, following the agreement in principle that the two UK players reached in March 2022. 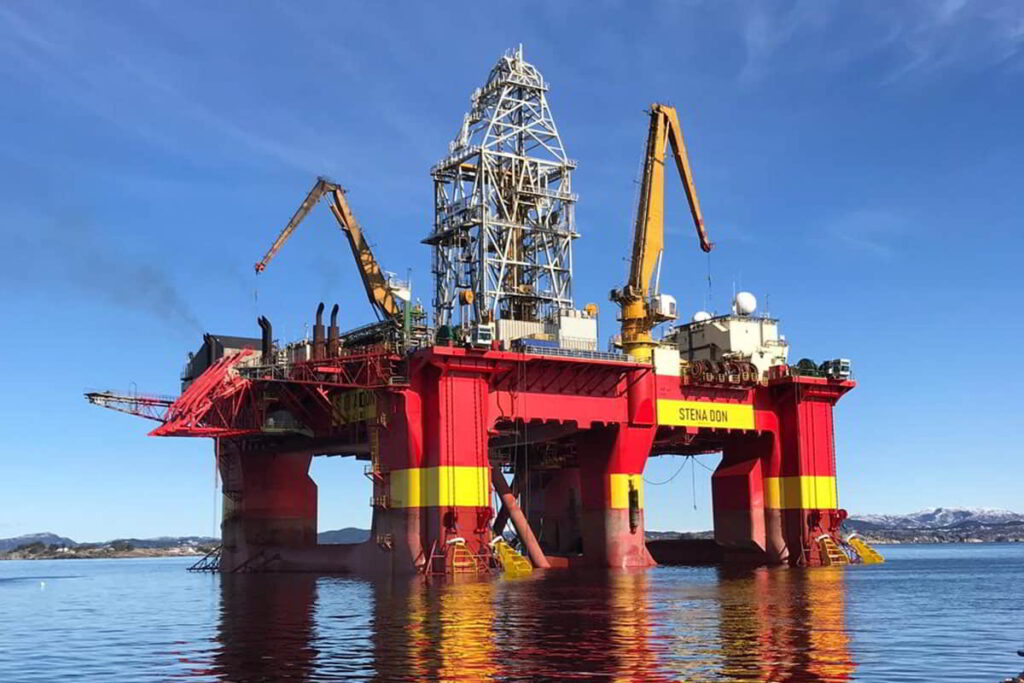