Following the approval, the company said that the USD 575 million acquisition is expected to be finalized before the end of November.

The transaction comprises 13 chemical tankers, consist of eight all stainless steel ships, ranging from 19,000 dwt to 38,000 dwt, and five ships with a combination of stainless steel and coated tanks, all of approximately 37,000 dwt. Six of the 13 ships have been on time charter to Stolt Tankers for the last five years. The transaction also includes a 50% share in a joint venture with eight chemical tanker newbuildings.

“The acquired ships would satisfy the tonnage-replacement needs of the Stolt Tankers’ fleet for the next several years,” Stolt-Nielsen said.

Stolt-Nielsen secured the funding for the transaction from its main commercial banks with a combination of bridge financing, secured term loans and corporate funds. The financing of the ships in the joint venture will be off balance sheet.

The net addition to the company’s debt will be about USD 465 million. Following the transaction, Stolt-Nielsen’s available liquidity will be around USD 300 million. 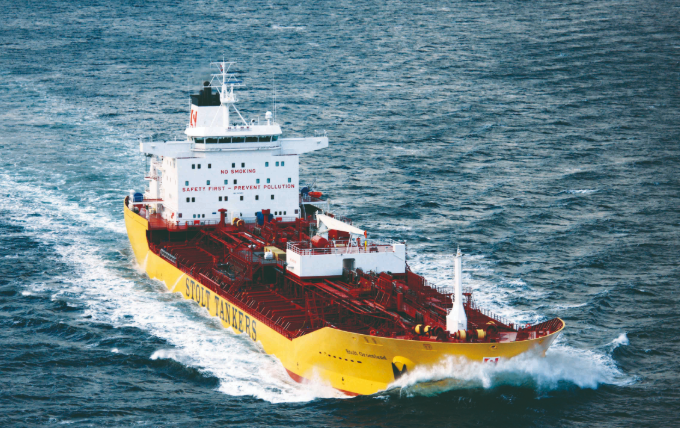