Stonehenge Metals Limited has reported that the major structural component build and assembly of the Protean™ Wave Energy Converter (WEC) has concluded.

Bench testing and calibration of core energy conversion system components is progressing according to schedule with dry land testing of the full assembly planned for the coming weeks.

Stonehenge MD, Bruce Lane said: “The assembly of the major structural component of the proof of commercial applicability device is a key milestone in our program to accelerate commercialisation of the Protean™ technology. The Company aims to create an economically viable wave energy conversion system which could help satisfy the global demand for cost effective renewable energy.”

The company said it remains focused on proving the commercial applicability of the technology whilst concurrently building local, national and international collaborations from both existing and new supporters of the Protean™ system. 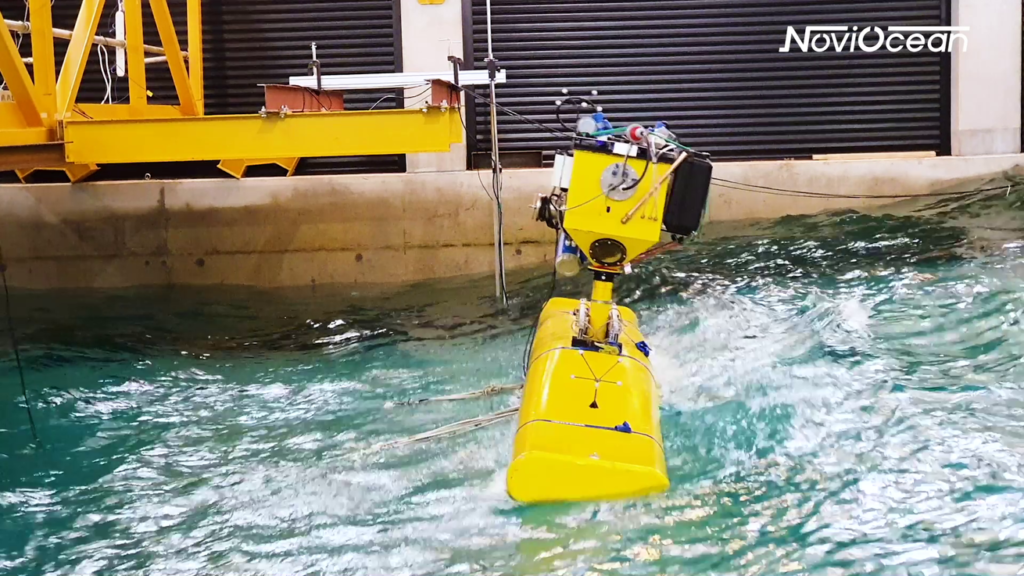