The vessels will be of the new Fukuoka/Shitanoe eco-design hulls and combined with modern efficient engines will give substantial fuel reductions when they are delivered in 2015 and 2016. The order is for two firm vessels and an additional three options.

Utkilen AS is a fully integrated shipping company with headquarters in Bergen, Norway. The company was founded in 1967 and owns and operates 22 chemical tankers ranging from around 5,000 to 20,000 dwt. in size. Utkilen is one of the major seaway transporting companies of chemicals and other bulk liquid cargoes in Northern Europe. 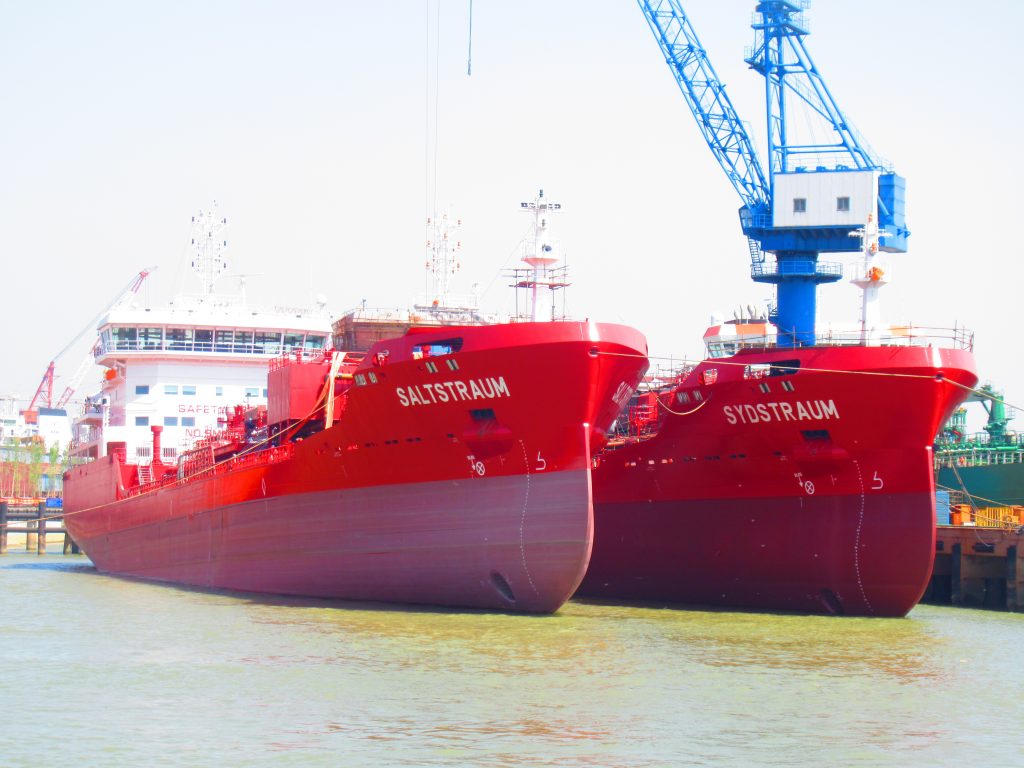