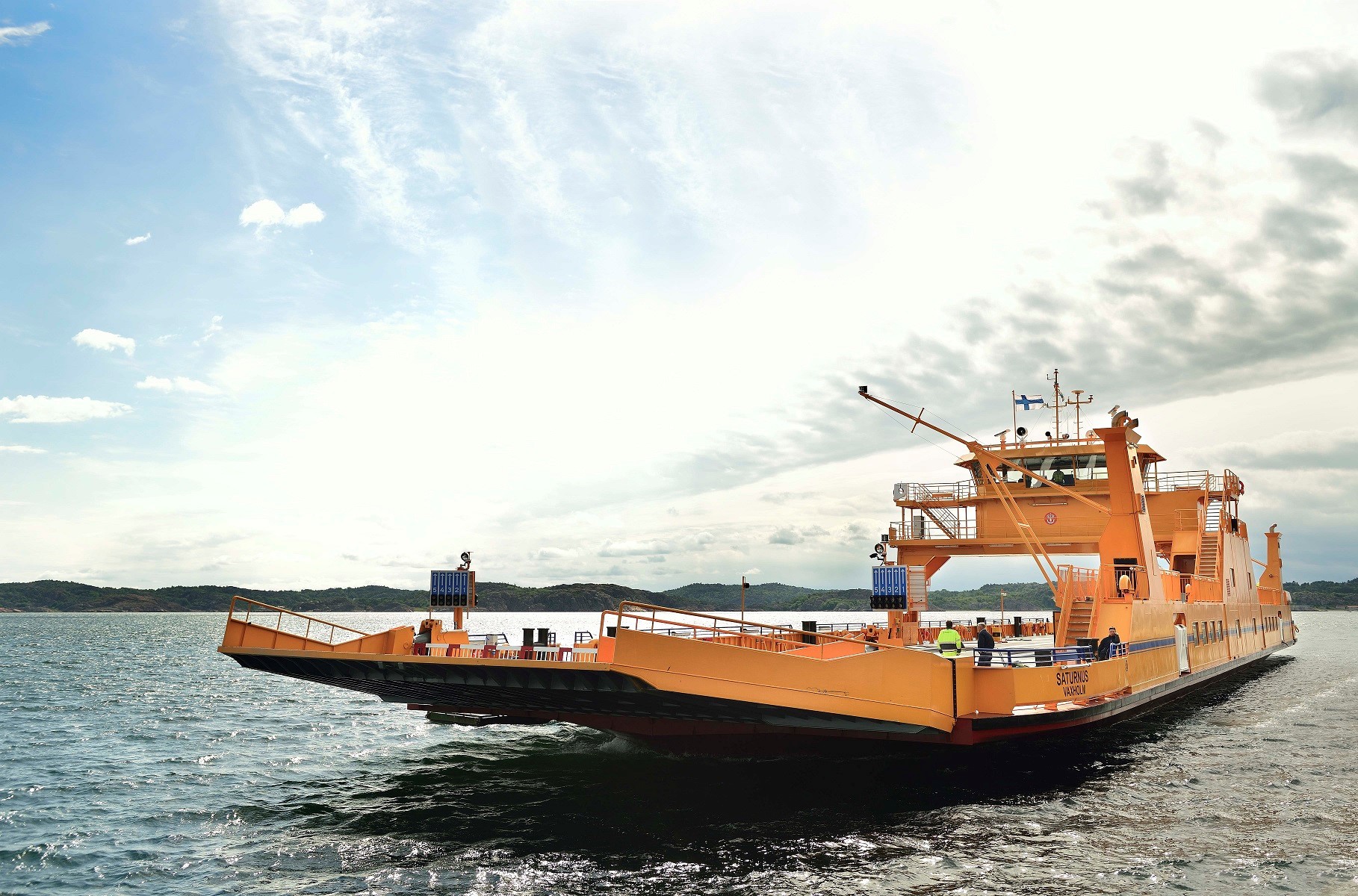 In anticipation of the entrance into force of IMO’s 2020 sulphur cap, methanol is gaining ever greater support as an environmentally-friendly marine fuel.

According to the latest findings of the Sustainable Marine Methanol (SUMMETH) project, there are no obstacles to the efficient use of methanol in a converted diesel engine. The research also found that smaller vessel conversion projects are feasible and cost-effective, meeting the existing safety requirements.

Joanne Ellis, Project Manager for SSPA, which led the research, says the partners sought to build on the work already done in earlier research projects that resulted in the Stena Lines and Waterfront Shipping methanol dual-fuel vessels, using a vessel type that could use methanol in a converted single-fuel engine.

Related: Methanol Is Ready for Use as Marine Fuel

“The work on Stena Germanica and the Waterfront Shipping vessels proved the dual fuel concept in larger vessels; we wanted to understand whether conversion of a smaller engine was feasible. We looked at a road ferry with an engine capacity of about 350 kW which makes short trips between the mainland and the island of Ljusterö in the Stockholm archipelago, carrying people as well as cars, where there was a real desire to improve the emissions profile,” he said.

Ellis adds that as biomethanol increasingly becomes available, vessel operators will have the opportunity to blend in this zero-carbon fuel and progressively meet emission reduction targets set by the IMO.

“The Swedish government has recently asked the country’s Transport Administration to investigate making all of its ferries, pilot boats, icebreakers and workboats fossil-free by either 2030 or 2045, something that could make biomethanol increasingly attractive. Sweden has the potential to satisfy required demand for the biomethanol, which can be produced from renewable feedstock such as pulp mill waste, and there are several initiatives underway investigating the production of sustainable methanol,” he noted.

The research also found that there were no obstacles to bunkering of ferries as methanol is already carried by trucks.

SUMMETH was supported by the MARTEC II network and co-funded by the Swedish Maritime Administration, Region Vastra Gotaland, Oiltanking and the Methanol Institute.