STX OSV Holdings Limited, one of the major global designers and shipbuilders of offshore and specialized vessels, announced that the STX OSV Group of companies will adopt the new brand name VARD. The adoption of the new name, logo and brand identity follows the sale of STX Europe’s majority stake in the company to Fincantieri Oil & Gas, as previously announced on 23 January 2013.

Being derived from the Norwegian word “varde”, which refers to a small tower of stones used since ancient times as a navigation mark along the coast to guide ships, the name embodies the Company’s maritime heritage and long history in shipbuilding. It also symbolizes its ambition to lead the way in the industry, reflecting VARD’s size, position and goal to be a preferred partner for technologically advanced solutions in the global offshore support vessel market.

Chief Executive Officer and Executive Director of VARD, Roy Reite, said, “I am excited to announce that VARD will be our new name. It conveys a sense of stability and strength, relevance and flexibility. More importantly, it reflects our long-standing Norwegian heritage, as well as our leading position within the offshore and specialized vessels industry globally. From the very start of the project, the objective was to find a name that is short, solid, innovative and maritime in its tone. VARD met all of these criteria.”

The new company name is currently being implemented across all the subsidiaries of the VARD Group of companies worldwide. A proposal for a new name for the Group holding company, STX OSV Holdings Limited, will formally be tabled for resolution at the upcoming Annual General Meeting in April. 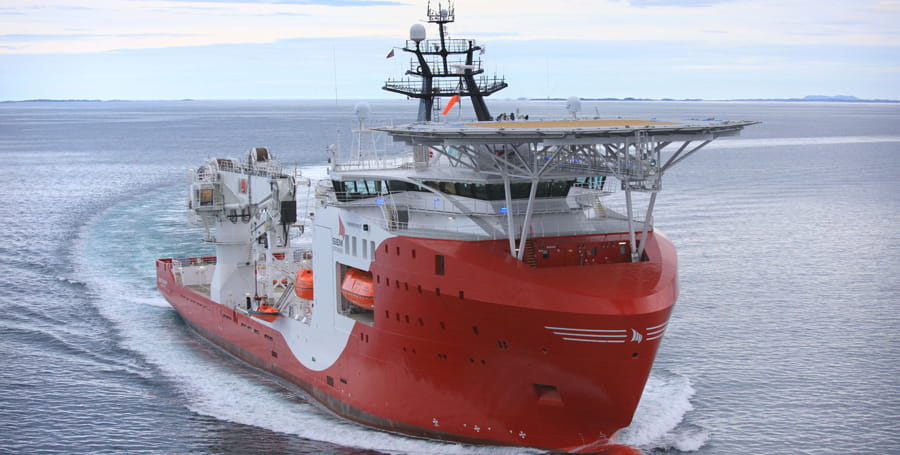 Siem Offshore vessel to feature Vard hybrid battery packs
Posted: about 1 month ago
Two Saudi players team up, aiming to be one of the world’s most competitive OSV builders
Posted: 19 days ago
Vard to fit two Simon Møkster’s PSVs with hybrid battery power
Posted: 2 months ago