This represents approximately 0.07% of the Company’s issued share capital.

The shares were purchased in accordance with the Company’s share repurchase programme previously announced on October 7, 2013. The shares have been acquired on the Oslo Børs according to the authority granted by the Board.

As at close of business December 2, 2013, Subsea 7 S.A. held indirectly 12,263,382 treasury shares representing 3.49% of the total number of issued shares. In addition, 1,526,200 shares were held in an employee benefit trust to support the Long-Term Incentive Plan and a further 716,047 shares were held in a separate employee benefit trust to support the restricted stock award plan. Total shares in issue, including treasury shares, were 351,793,731. 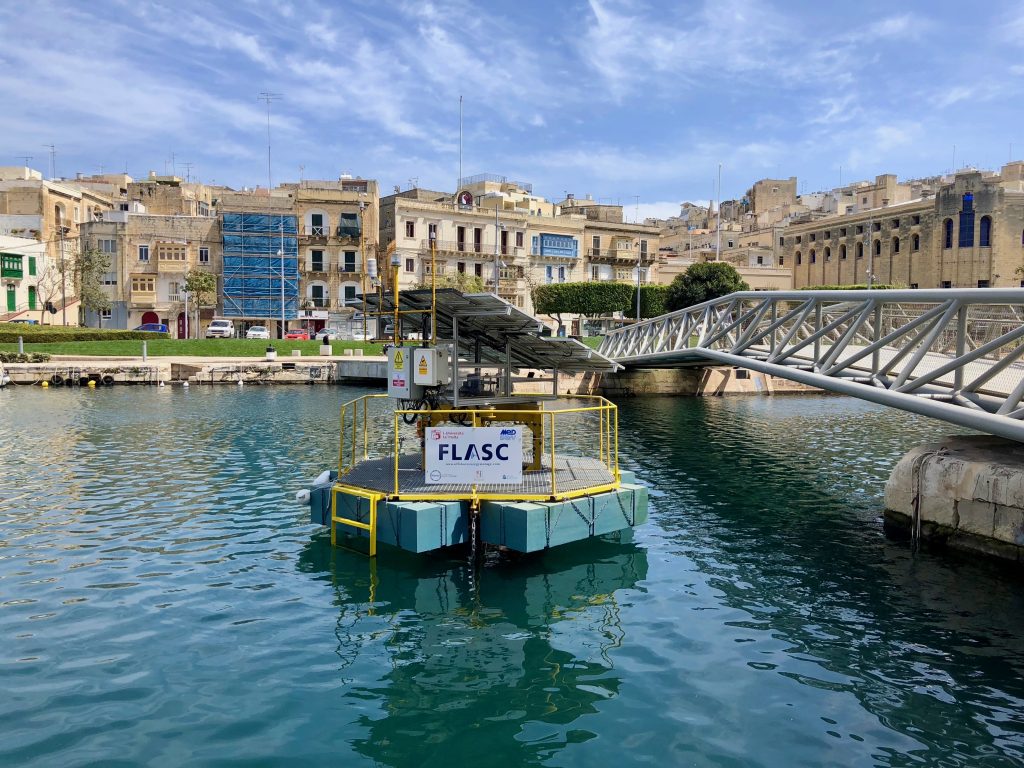