Subsea umbilical and cable supplier JDR has agreed a new contract with Subsea 7 to supply a 9.3-kilometre production and control umbilical, topside equipment and subsea terminations for the Elgood field in the UK Continental Shelf.

The umbilical delivery will take place in Q2 2021 and will connect the Elgood subsea well to the Blythe platform.

This should help optimise both production and control with a cost-effective solution.

Core Project Phase 1 will also involve the development of the Southwark (part of the Vulcan Satellites) and Blythe field.

The project is in the southern North Sea in water depths between 20 metres and 30 metres.

IOG owns 50 per cent and is also the operator, while CalEnergy Resources owns the remaining stake.

JDR will manufacture the umbilical, topside terminations, and additional subsea equipment at its Hartlepool facility.

In addition, its Littleport facility will deliver the hydraulic hoses and LV cables.

“We are proud to be able to deliver yet another UK-based project for a UK tieback, as we continue to increase our involvement with local partners.

“This contract is a result of our continued success and consistent high-service levels for similar projects – including four with Subsea 7 in the last 18 months.”

Specifically, Proserv will be responsible for the engineering, construction and installation for the Elgood single-well subsea tieback.

The system will consist of a master control station, subsea control module as well as subsea distribution and instrumentation. 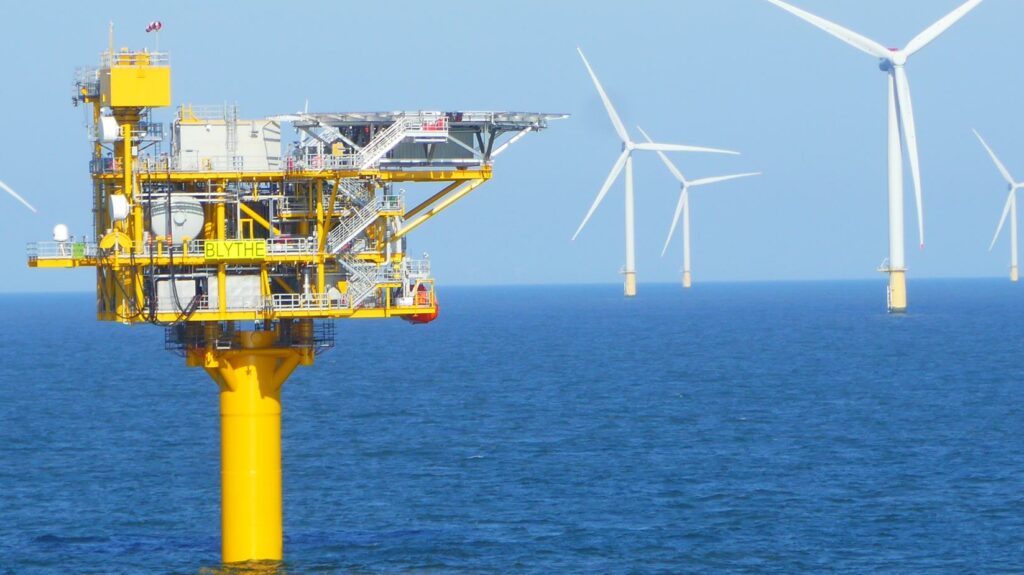