The Sunshine Coast Council and RTI Connectivity (RTI-C) have reached an agreement on a new international submarine cable that should become Australia’s fastest telecommunications connection to Asia and second fastest to the United States.

The project includes a 550km undersea fibre optic cable which will connect the Sunshine Coast to the 9600km Japan-Guam-Australia South (JGA-S) submarine cable that is currently being delivered by a consortium led by RTI-C.

At Guam, the JGA-S cable will connect to the SEA-US Cable System, which will forge connections between South-East Asia and the United States for more than 1.5 billion people.

“The Sunshine Coast will provide the fastest, most affordable international connection point for Queensland and Australia to Asia, providing a significant step-change in Queensland’s attractiveness as an investment location,” Mayor Mark Jamieson said.

“This project will stimulate investment and jobs growth on the Sunshine Coast thanks to the superior telecommunications connectivity and data infrastructure and could serve to attract some of the world’s biggest data users to our region.

“This game-changer will transform the Sunshine Coast and open up enormous opportunities for Queensland.”

The submarine cable, to be supplied and installed by Alcatel Submarine Network (ASN), is expected to be completed by the first half of 2020.

ASN president, Philippe Piron, said: “ASN is very pleased our technology will be used to provide high speed connectivity to the Australian east coast, thanks to the investment by Sunshine Coast Council.” 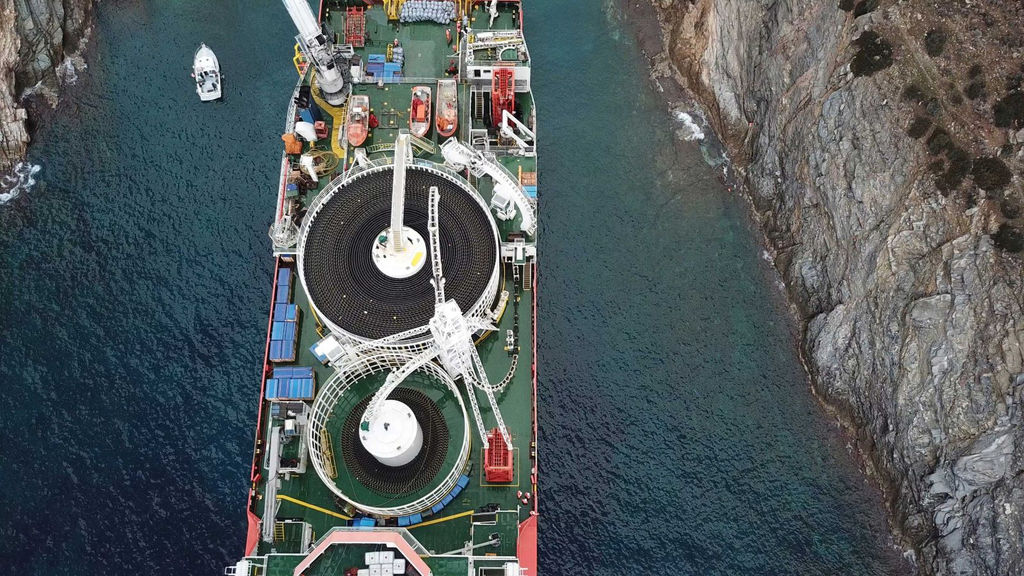