The vessel, named Greg Mortimer, has been designed and developed by Norway-based Ulstein Design & Solutions together with the owner, SinStone, and charterer, Aurora Expeditions. The cruise ship has been delivered and is all set for its first Antarctica venture.

The Greg Mortimer is the first, of potentially ten, polar expedition cruise vessels to be built at the CMHI yard in China for SunStone Ships.

The 104-metre ship is built to Polar Class 6 standards for venturing in cold waters.

“The ship design contracts for SunStone Ships were a break-through for Ulstein in the expedition cruise market, and we are excited that our partner, the CMHI yard, now has delivered the first Chinese-built expedition cruise vessel,” Tore Ulstein, COO Ulstein Design & Solutions and deputy CEO in Ulstein Group, said. 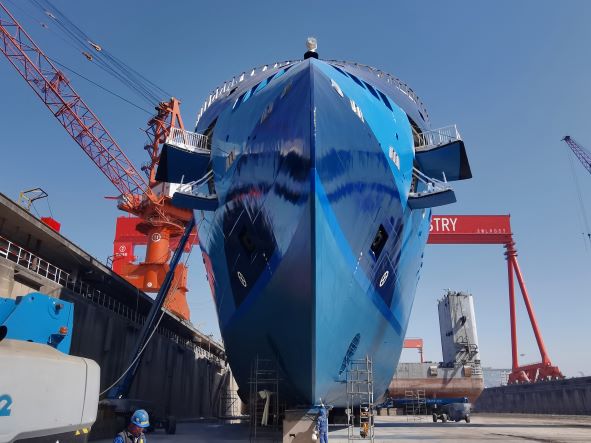