A new wetland general permit that allows the city of Superior to continue a streamlined permitting process for development that has the potential to affect eligible wetlands is the subject of an environmental assessment and public comment period open through Dec. 17.

The proposed wetland general permit is triggered by the state’s 2012 wetland law changes, and essentially replaces the previous state authorization for projects in the Superior Special Area Management Plan (SAMP) with something very similar. Under the proposed general permit, development projects in SAMP areas can get their wetland permit decision more quickly if their project meets the standards and conditions set forth in the permit, which is designed to avoid or minimize harm to wetlands.

DNR and the U.S. Army Corps of Engineers review every project to ensure that the impacts to wetlands are avoided and minimized to the extent practicable, and both agencies oversee the compensatory wetland mitigation process administered by the City and its wetland mitigation banks, Kennedy says. 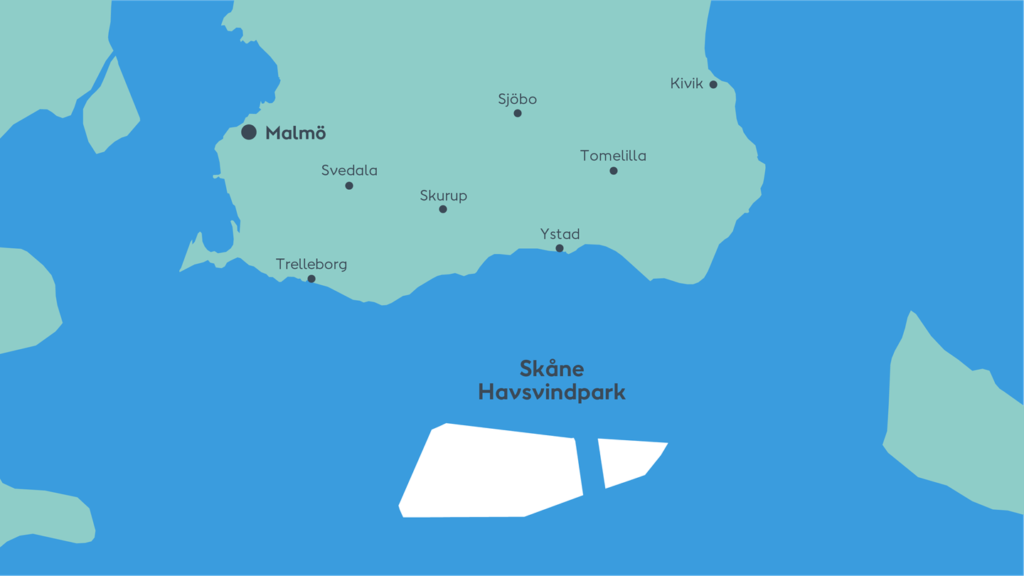