SuperNode and MaREI have launched a project that revolves around SuperNode’s concept of a single subsea superconductor connection for offshore renewable energy sources.

According to MaREI, the technology would facilitate up to ten times faster development of offshore renewable energy projects globally.

Through the project, the performance of SuperNode’s Subsea Superconducting Cable System design will be further developed and advanced. The superconducting system’s physical prototypes will be tested to determine their suitability for subsea operation. This will be done through a range of numerical modelling and physical testing activities, which will lead to the construction of a set of test facilities.

The facilities will enable testing of the cable system at its operational temperature of almost -200 °C and its durability against the forces that it will have to withstand during its construction and 30+ years of operation on the seabed, MaREI said.

The superconducting technology aims to achieve efficient delivery of power back to shore by operating at medium voltage, direct current, and facilitating transmission from energy dense areas offshore to high demand locations via a subsea superconductor.

The project is jointly funded by SuperNode and a grant from Science Foundation Ireland through the MaREI research centre at University College Cork. MaREI said that the project will create two new job positions at SuperNode, as it involves a team of five, three of which positions are at MaREI. 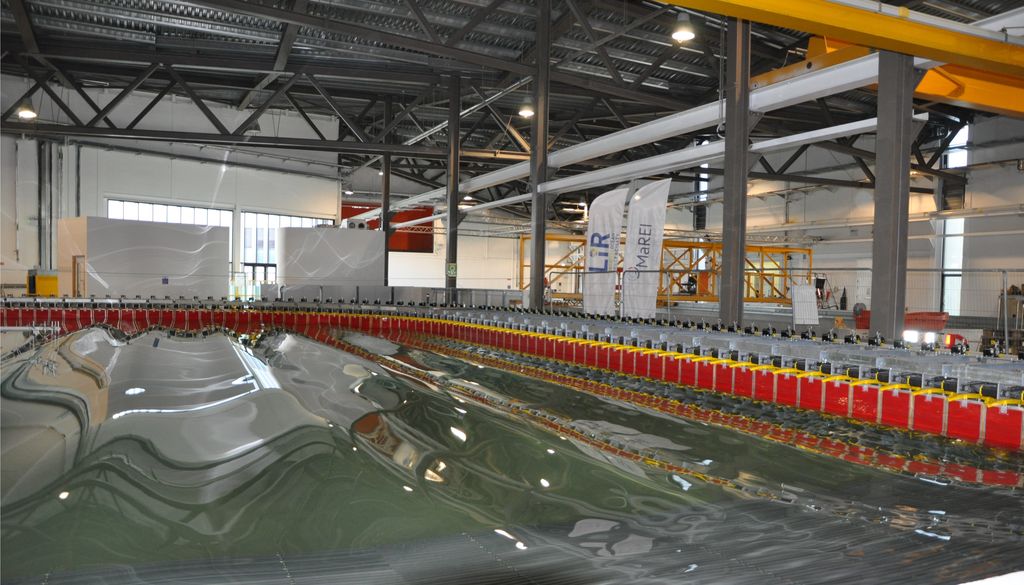