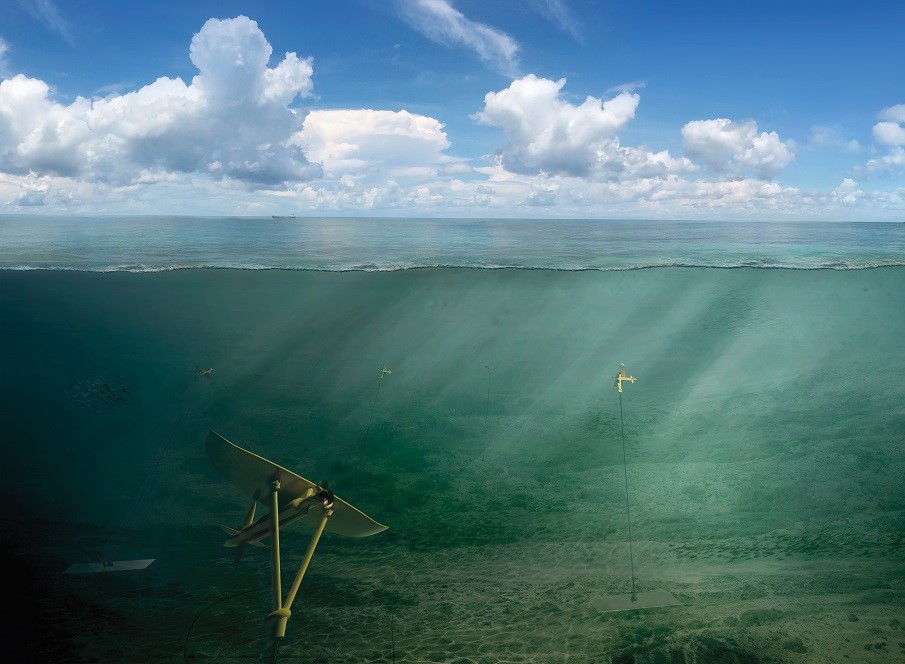 The Swedish Energy Agency has awarded Minesto a SEK 12.5 million grant to the development of the company’s marine power plant DG100.

“Climate change and the transition to renewable energy is a global challenge in which Swedish technology like ours can play a significant role. It is therefore crucial that the Swedish innovation system is involved and supports the development of what could be a new Swedish export industry”, said Dr Martin Edlund, CEO of Minesto.

Minesto develops a patented technology for generating green electricity from tidal and ocean currents. With no suitable tidal resource around Sweden, the Gothenburg-based company has operations and projects also in the UK, the Faroe Islands and Taiwan.

Technology and product development is however taking place in Sweden and the Swedish Energy Agency has now granted Minesto funding of SEK 12.5 million which will support the development of the first marine power plant of Minesto’s DG100 model.

The first DG100 systems will be installed in the Faroe Islands, which Minesto recently received funding for from the European Commission.

“We now have two public bodies from the EU and Sweden that independently support the roadmap to bring our product to the market. In the Faroe Islands we are part of one of the world’s most ambitious energy transition projects. It is the perfect context to show how tidal energy by Minesto’s technology complements solar and wind to create sustainable energy systems”, said Martin Edlund. 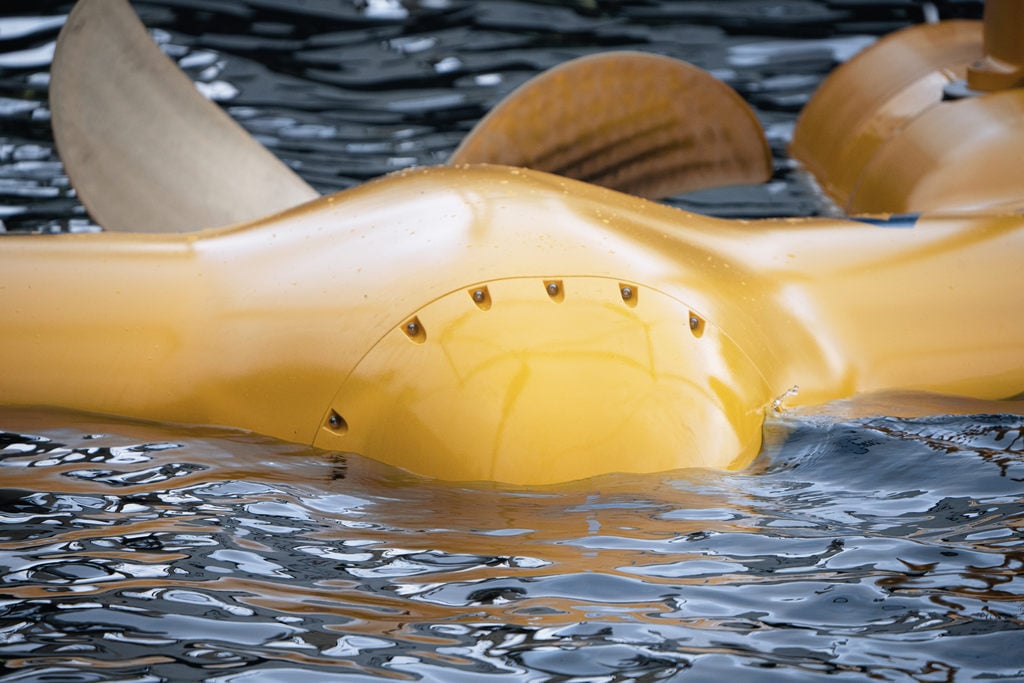