The Swedish Energy Agency has granted €2 million to Corpower Ocean to test its wave energy technology that works on the principles of human heart off Scotland.

Corpower will build a new prototype wave power plant and install it in the sea off Scotland, Swedish Energy Agency’s press release reads.

The device uses phase control technology which amplifies the waves motion, thus amplifying power capture, which is then converted to electricity.

“Our goal is to test the wave power plants in the sea off the coast of Scotland and show the same performance as in the previous scale trials in Portugal and France. If the project reaches the set goals, it will mark a major step forward for wave power.”

This new investment is an addition to €4 million already invested by KIC InnoEnergy and the Swedish Energy Agency.

CorpowerOcean was founded in 2009 in Sweden, and its HiWave WEC is part of a larger collaboration with KIC InnoEnergy, the Spanish energy company Iberdrola and the Portuguese Research Institute WavEC Offshore Renewables. 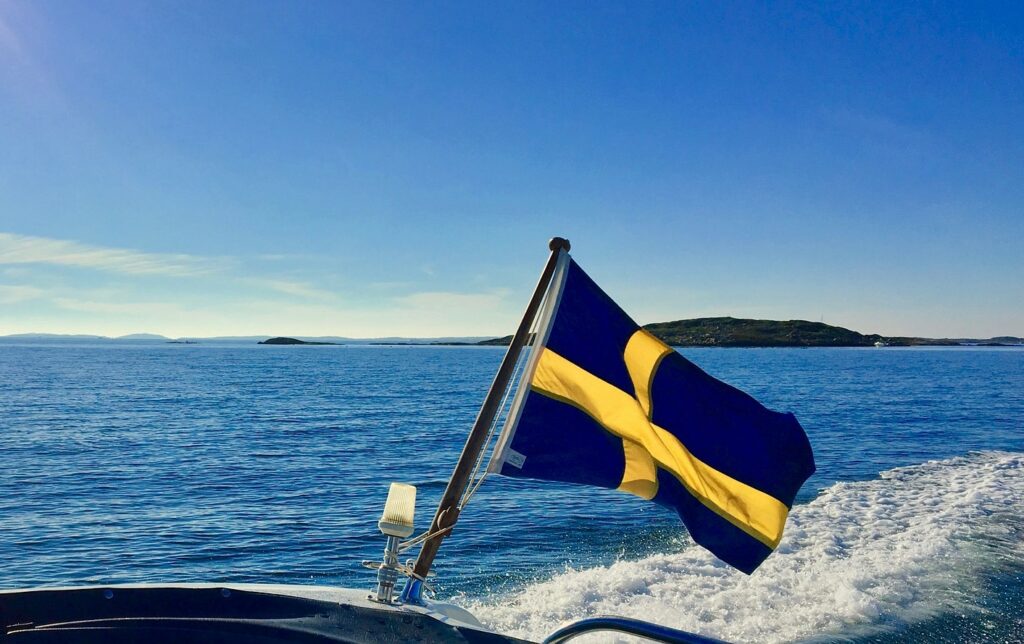