Estonian ferry company AS Tallink Grupp has launched a reorganization process that will impact up to 2,500 employees in all the company’s home markets combined.

The reorganization is being announced as Tallink battles with a major drop in revenues from the tourism industry massively impacted by the COVID-19 pandemic.

“The reorganisation entails different measures in the different countries, including lay-offs, workload reduction and possible changes to the flags under which vessels operate, subject to tax measures and other available support measures,” the company said.

The group estimates that it would not earn profits in the 2020 financial year.

The results were impacted by Covid-19 and related travel restrictions, as well as restrictions on maximum capacity.

Operations on several routes had to be suspended, while ships were rerouted to other available routes.

Due to the extensive impact on the revenue inflow, the company introduced numerous measures including reducing workload and remunerations for personnel and management, as well as unpaid leave.

To date the redundancies have affected approximately 500 employees. Additional collective redundancies process has commenced in the second quarter, which potentially affects another 700 employees by the end of the third quarter, the company said in its Q2 report.

Commenting on the liquidity matters, starting from March the group has received a total of €17 million in various direct financial support. The majority of the support was received in the second quarter of 2020.

The company said that instalment for the construction of the shuttle vessel MyStar, originally scheduled for the second quarter of 2020, was postponed to the third quarter of 2020 after negotiations with the shipyard.

The group’s companies were allowed to postpone tax payments.

The company also managed to negotiate with existing and new financial institutions the financing and payment terms including waivers of loan covenants, deferral of loan principal repayments for the year 2020 and new loan agreements. 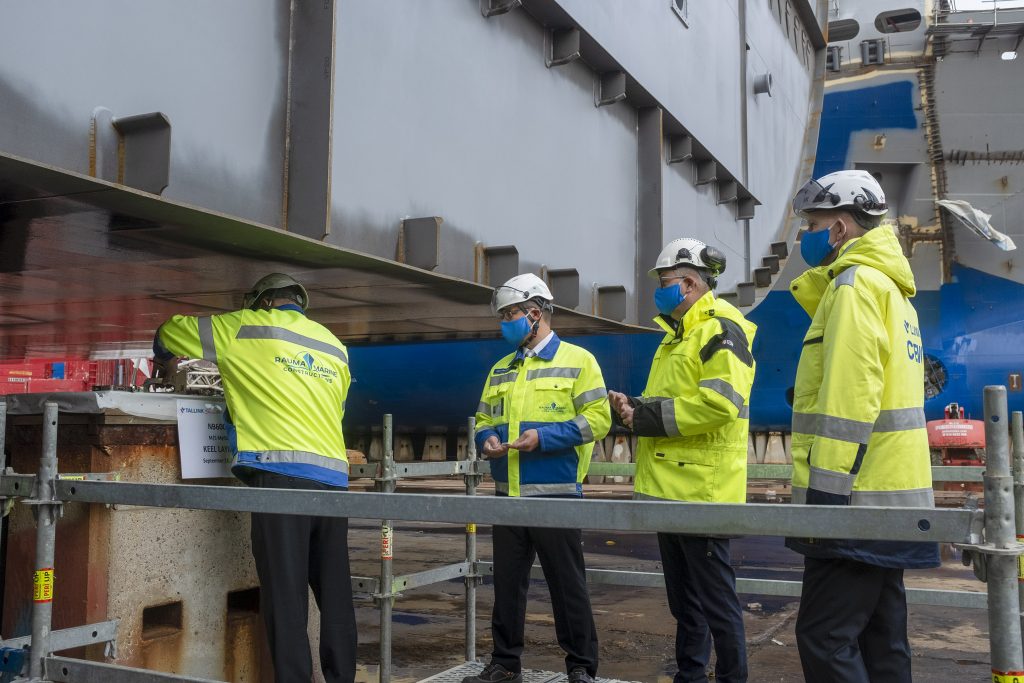