The product tanker Chem Norma, which ran aground in the St. Lawrence Seaway on May 29, was pulled free from the edge of the waterway.

Following the successful refloating operation in the afternoon hours of June 3, the tanker was put through an inspection process, to ensure that it is ready to resume its transit.

Chem Norma grounded just after 4 am on Tuesday near Morrisburg, Ontario due to an issue with its rudder, according to the St. Lawrence Seaway Management Corporation (SLSMC).

The double-hulled vessel, which was carrying refined petroleum products, came to rest against the edge of a designated anchorage area, and was not blocking any traffic.

No pollution has been observed as a consequence of the grounding. 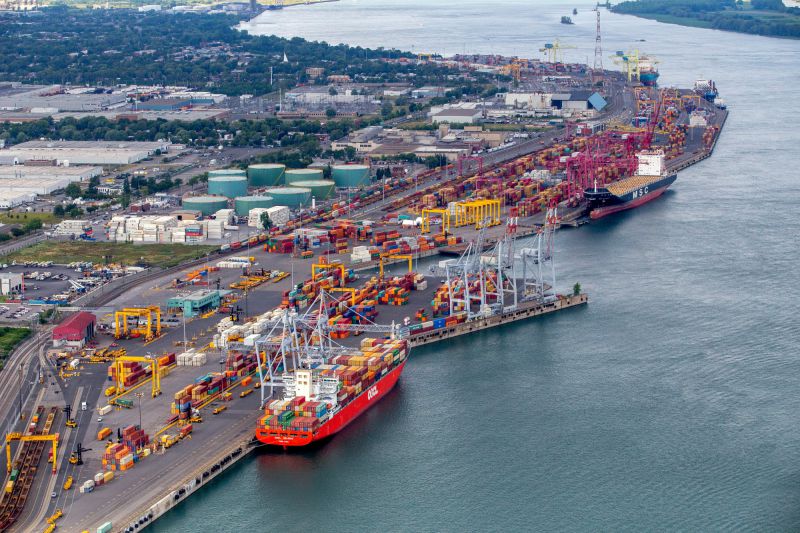 Port of Montreal, Greenfield team up on green hydrogen & methanol
Posted: 8 days ago
Ever Given refloated after a week of blocking ships in the Suez
Posted: 2 months ago
Algoma orders Seaway-Max bulker in China
Posted: 22 days ago