Norway-based investment company Tanker Investments has secured a one-year time charter for one of its Aframax tankers and intends to look for additional time-charter opportunities.

The gross rate for the 2009-built Tarbet Spirit is USD 17,000 per day and the charter began this month.

Furthermore, the company’s total revenues decreased to USD 152.6 million in 2016 from USD 210.8 million in 2015, primarily due to lower spot tanker rates earned across the fleet in 2016. The decrease is partially offset by the larger average fleet size in operation and fewer off-hire days from vessel dry-docking in 2016, according to Tanker Investments.

“Tanker Investments was well-positioned to take advantage of the seasonally strong tanker market in the fourth quarter of 2016, resulting in over USD 16.6 million of cash flow from vessel operations, and USD 0.09 per share of net income,” William Hung, Tanker Investments Limited’s CEO, stated.

In the outlook for 2017, Tanker Investments anticipates the next year to present some headwinds to the crude tanker spot tanker market. Fleet growth is forecast to be approximately 4.5%, which is slightly lower than 2016 but in-line with the ten-year average. However, most fleet growth in 2017 will come from the mid-sized segments, with mid-size fleet growth expected to be approximately 5%, according to the firm.

The outlook for 2018 is more positive given a lack of ordering and the expectation for increased scrapping due to an aging fleet and changes to the regulatory landscape.

As of February 2017, Tanker Investments’ fleet is comprised of 18 owned vessels. 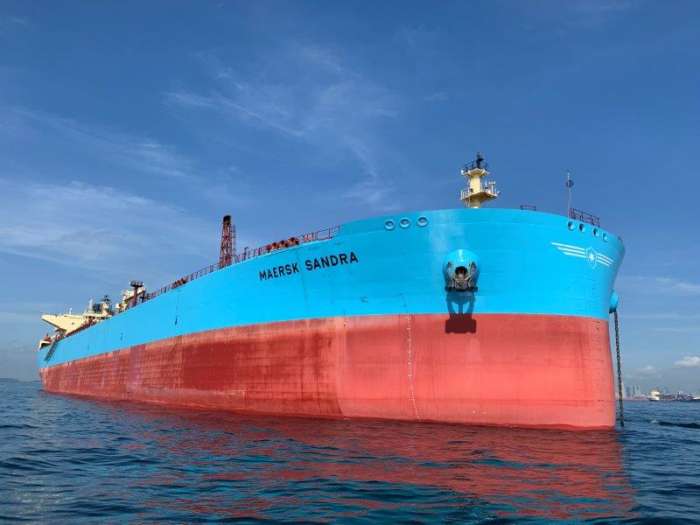