Trans Adriatic Pipeline AG (TAP) has issued an Invitation to Tender (ITT) for Engineering, Procurement, Construction and Installation (EPCI) for the offshore section of the project.

TAP’s 36-inch offshore part across the Adriatic Sea, between the coastlines of Albania and southern Italy, will be approximately 105 km in length.

The ITT is open to the companies who have pre-qualified following the contract notice TAP launched in February 2015. The EPCI scope includes associated works at the landfalls in both Albania and Italy (including micro tunnel), offshore installation, seabed intervention, fiber optic cable supply and installation, as well as pre-commissioning and survey activities.

TAP plans to award the contract for offshore EPCI by the end of 2015. Construction of the pipeline offshore section is set to begin in 2017.

The next Invitation to Tender that TAP will issue is offshore line pipes.

Knut Steinar Kvindesland, Senior Contract and Procurement Manager at TAP said: “Offshore pipeline construction is a technically complex project. As such, the selection of bidders who have been invited to tender has followed a rigorous pre-qualification process, particularly taking into consideration bidders’ ability to demonstrate a commitment to zero harm.” 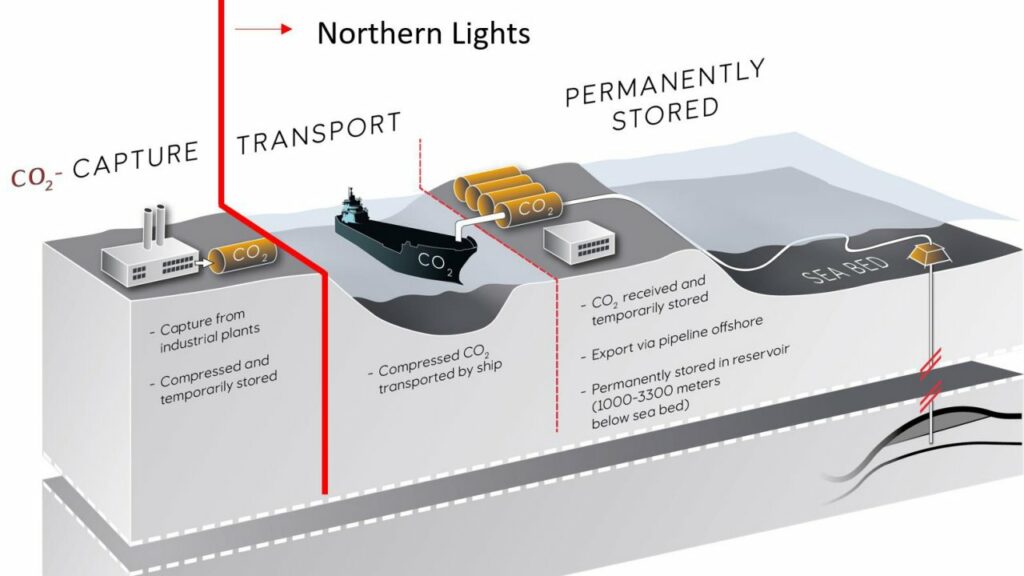