In a filing with Bursa Malaysia on Thursday, the Malaysian shipbuilder informed that the contract between TA Ventures (L) Ltd and QMS1, valued at $11.7 million, was for construction of one offshore construction vessel (OCV).

According to the company, the OSV, built by China contract builder, was ready for delivery within the agreed time frame (December 11, 2015), but the buyer, reportedly, failed to provide the relevant documents and certificates for further process, citing technical and quality issues which TAS said it strongly disagreed with.

Furthermore, TAS said it finds the termination notice not to be valid and intends to take legal action to protect its interests.

“The purported termination of contract is expected to have an impact on the Company’s results for 2016 financial year. The extent of the impact cannot be ascertained at this point in time as it will depend on the outcome of the legal proceedings against QMS1,” the company said in stock exchange announcement. 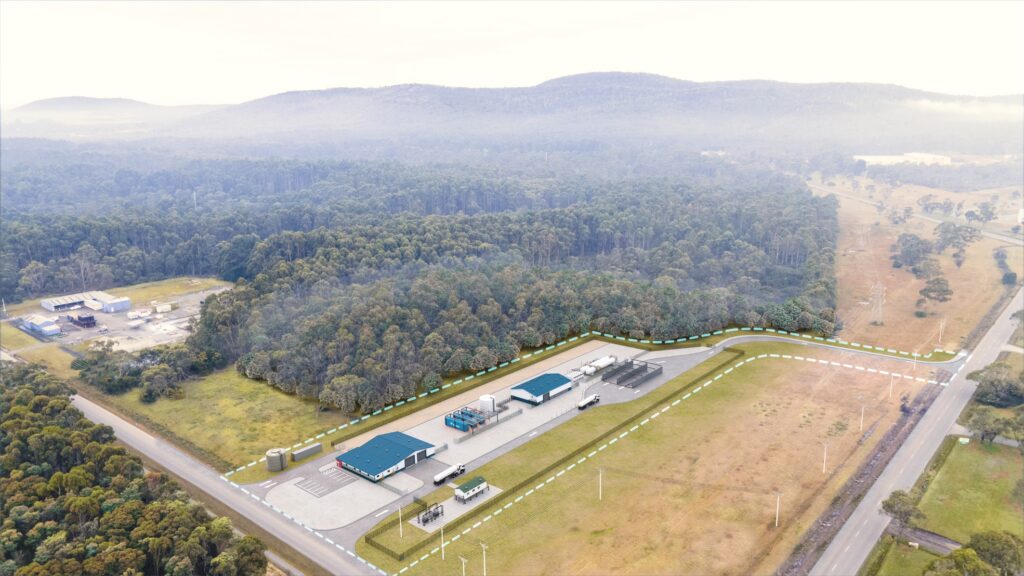