Southern Star just recently completed a docking and survey at Keppel Shipyard and will go on a five-year bareboat charter to Australia’s Shelf Subsea.

The DP3 vessel will soon start its journey to New Zealand where it will first carry out a decommissioning project at the Tui oil field, expected to last for up to six months, including mobilization and demobilization.

The vessel is then lined up for a project in Brunei that is likely to keep it busy for the rest of the year.

“We are pleased that Shelf Subsea show their continued confidence in the Southern Star and wanted to commit to operating it for a further five years,” said John Giddens, for vessel owners Tasik.

“They’ve been good custodians of our vessel and the negotiations to extend our relationship were carried out in a professional manner in which an agreement that works for both sides was quickly arrived at.”

Shelf Subsea won a contract in October 2021 with the New Zealand Ministry of Business, Innovation and Employment (MBIE) for the removal of subsea infrastructure from the Tui field.

The agreement covers the second phase of the decommissioning process. Work will be carried out in the summer of 2022. 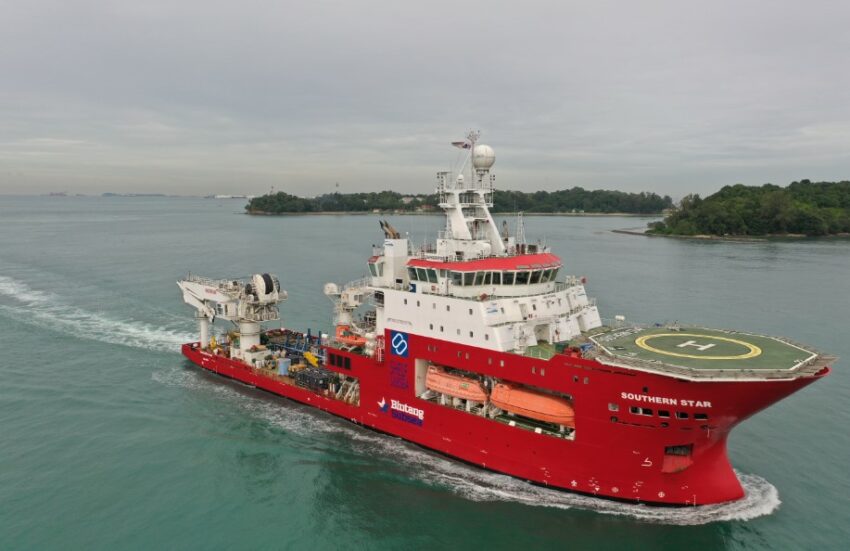