The University of Tasmania’s newly-launched autonomous underwater vehicle (AUV) nupiri muka has been deployed on her first science mission in Launceston’s Tamar River to help gain a better understanding of how the river bed changes through time.

Institute for Marine and Antarctic Studies (IMAS) researcher Erica Spain said the AUV was being used to map sand wave and ripple features of the Tamar River bed near George Town.

“These features change shape over time scales of weeks to years, and can help us understand morphodynamics, or how a river changes due to erosion and sedimentation,” Spain said.

“The morphodynamics of estuarine systems is complex, more so for the Tamar River due to its large tidal range. Being nupiri muka’s first science mission, we’re excited to see what she can reveal about the Tamar as well as her capabilities in a high-energy environment.”

The area being surveyed has been mapped previously with ship-based multibeam sonar. Spain said that using an AUV allowed researchers to get close to the river bed and map these features in high resolution.

“By comparing the data collected by nupiri muka to previous data, we can understand the river’s evolution, calculating bedform change and sediment deposition. Because of the strong tides, and the high magnitude flooding in the area in 2016, we’re interested in how the river bed gets reshaped.”

Spain’s PhD project is looking at acoustic mapping in extreme environments, in particular how these multiple datasets can be integrated to better understand underwater habitats. nupiri muka will head to Antarctica in the future, where these mapping techniques will be applied under sea ice.

This project, and the AUV, is supported by the Antarctic Gateway Partnership, a Special Research Initiative of the Australian Research Council. The Partnership brings together researchers from Tasmania’s institutes, including the University’s Australian Maritime College and IMAS, CSIRO and the Australian Antarctic Division. 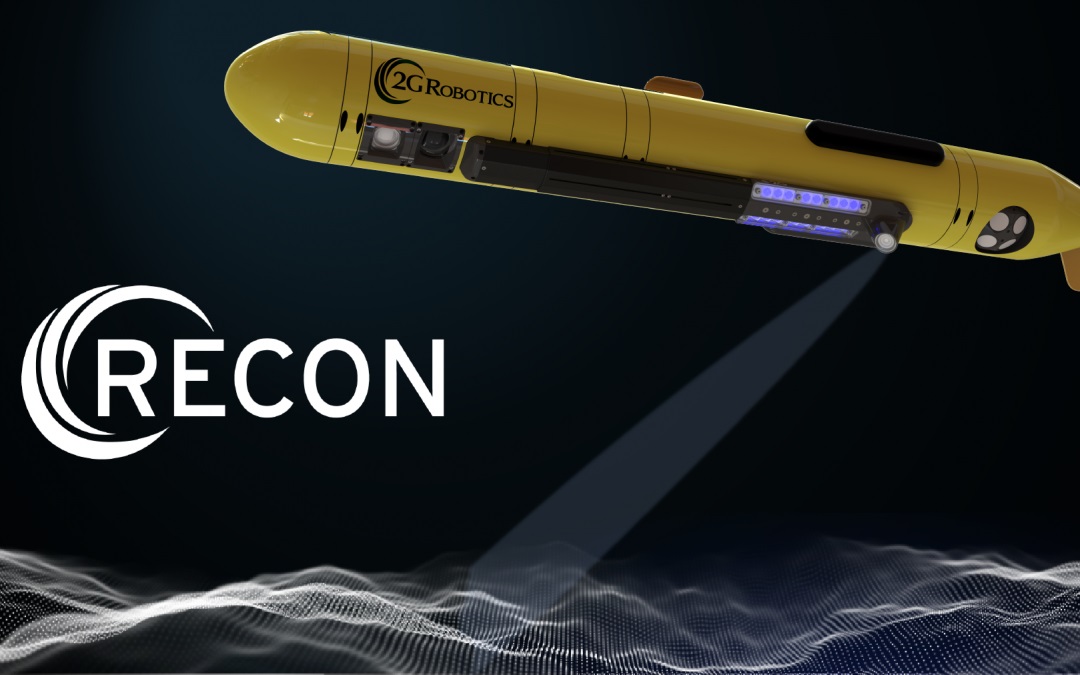