The new service will allow ship owners to obtain national classification which in turn will enable them to fly the UAE flag and increase authorized freight.

Rear Admiral Musharrakh said, “The armed forces had created Tasneef for the need of classification of ships, adding that the UAE naval forces are committed to the development of local industries, including vessels.”

“After we were only customer for international firms, we now have local companies which we support and encourage…now that we have a national classification authority, we can fully utilize vessels ..this is a turning point in this industry and we hope to see national engineers in the shipping industry soon,” he added.

Abu Ameem described the agreement with Tasneef as ‘significant’ on the grounds it would boost national shipping services and support firms in this sector. He said, “Dubai Drydocks produces a large number of shipping projects but most of them are for clients outside the region, including the US, the UK, Germany and Russia.”

He said, “Among the biggest projects carried out by the Drydocks included the conversion of two large US vessels, the first of its kind, as well as the construction of the world’s largest offshore platform in Germany, the building of the world’s largest underwater oil storage tank in Scotland and the construction of one of the biggest gas control tower for Shell Gas in Australia.”

“We always seek a respected quality of classification and deal with veteran firms worldwide…Tasneef can become one of the most important classification establishments in a short period of time,” he added.

Commenting on the agreement, Al Habsi said, “It is intended to upgrade Tasneef’s capability and services, adding that the company aims to be a member of the International Association of Classification Societies in 2013.”

He said, “Tasneef has already been recognized by the International Maritime Organization (IMO) through the UAE’s National Transport Authority, which represents the UAE in that institution.” “This recognition represents a major step for Tasneef to provide services to the maritime sector, issue compulsory certificates for ship registration, and provide technical and engineering services as well as training,” he added. 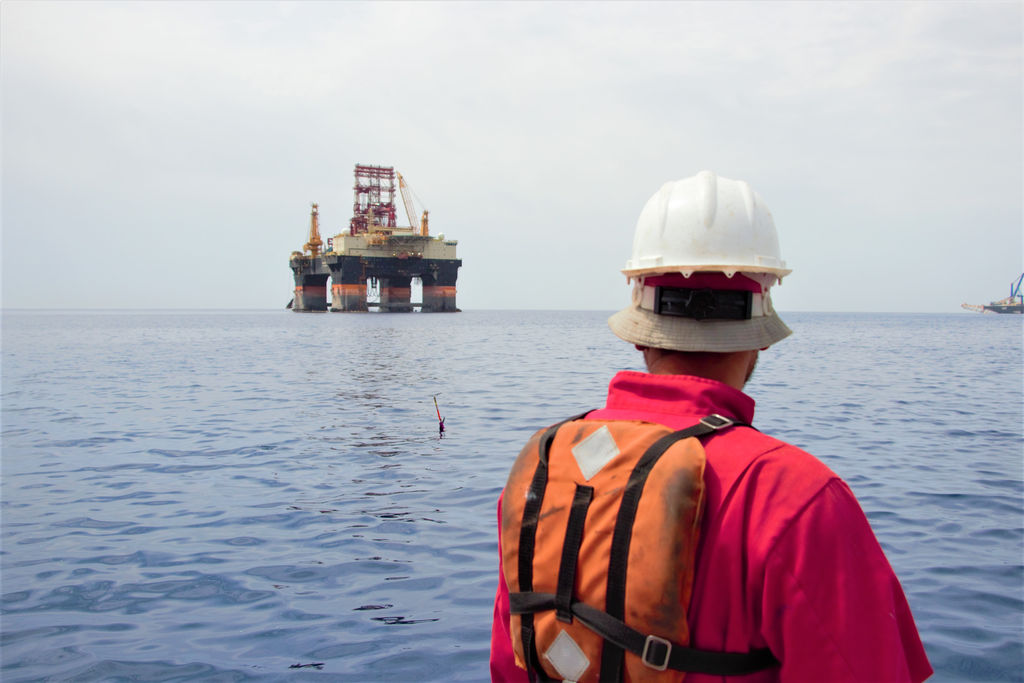