TCP, a company responsible for managing the Paranaguá Container Terminal in Brazil, has implemented a new integrated port operation system as part of its growth plan to increase the terminal’s capacity from 1.5 million TEU to 2.5 million TEU by 2018.

As part of the new system, the company has adopted Navis N4, which allows internal customization by the information technology team of TCP.

Navis said that the migration to the new system is due to the evolution of the infrastructure and processes of the Paranaguá Container Terminal.

“With Navis, TCP will achieve improvements over the previous system, including optimizing yard management with the use of automated processes, promoting a more efficient allocation of trucks that transport the containers between the equipment and the ships, and better segregating containers in the yard,” Alexandre Rubio Teixeira Pinto, CFO of TCP, said.

The new system was implemented in early October and is already in operation, according to Navis.

With the TCP implementation, a total of 14 terminals in Brazil adopted Navis N4. 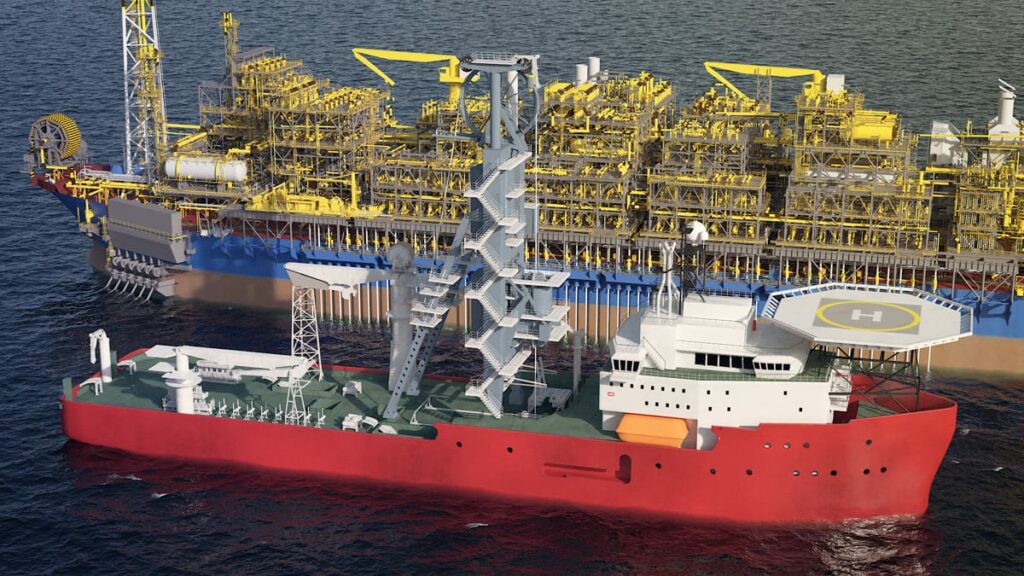