Technip Bags Contract Extension for Logistic Base in Brazil

Technip has signed a four years extension of its five-year initial contract signed in January 2011 with Petrobras for its Flexible Pipes Logistic Base (BAVIT), located in Vitória, Brazil.

The base has a 300t handling capacity, storage capacity for 220 reels and serves as the main load-out point for all pre-salt flexible pipes.

Adriano Novitsky, president of Technip in Brazil, said: “Technip is very proud of this contract. In 2016, the logistic base has reached the significant milestone of eight years of operation without lost time injury. This achievement demonstrates that the culture of HSE has become sustainable and the renewal of this contract is a demonstration that we have been performing as expected by our client, ensuring high standards of quality and safety in the operations.” 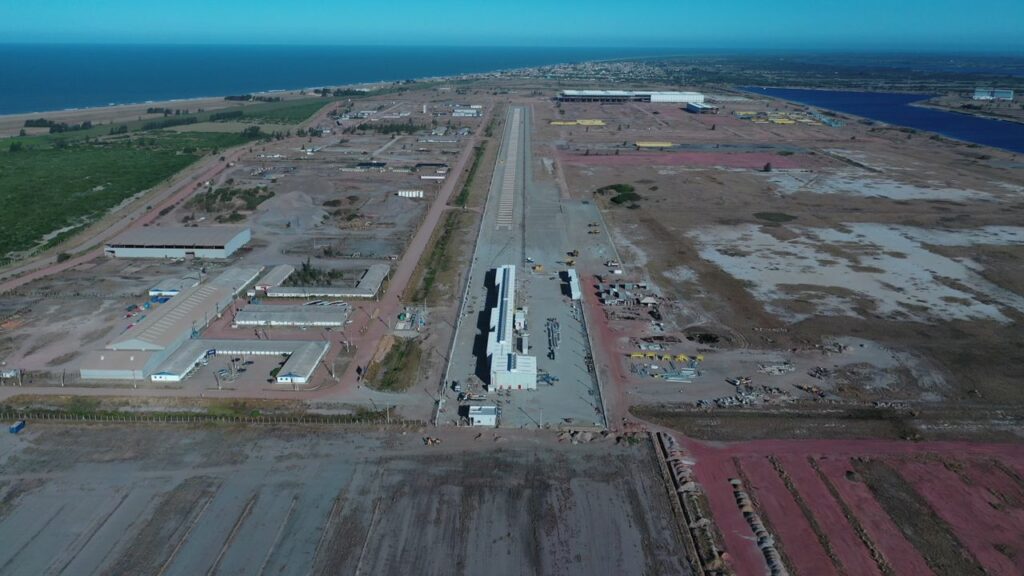