TotalEnergies has awarded TechnipFMC with an engineering, procurement, construction and installation (EPCI) contract for its Lapa North East field in the pre-salt Santos Basin offshore Brazil.

Under the contract described as “significant”, TechnipFMC will reconfigure and install umbilicals and flexible pipe in a new configuration set to further secure the production of the field.

“The Brazilian offshore market is becoming more diverse with regard to work scope and customer opportunity,” said Jonathan Landes, president, Subsea, at TechnipFMC.

“On Lapa North East, we are working with a valued client with whom we have built a trusted relationship. By offering the flexibility of a phased campaign, we are helping TotalEnergies accelerate its schedule and begin production sooner.”

The two companies are also working together in Angola. Namely, TechnipFMC won a contract in June to supply subsea production systems for the CLOV Phase 3 development in Block 17.

The contract is the first under the new framework agreement that the parties signed at the beginning of May covering subsea trees for brownfield developments in Block 17.

For TechnipFMC, a “significant” contract is between $75 million and $250 million.

The BM-S-9 block was then split into two sub-blocks for Lapa and Sapinhoá. Lapa full commercial production began in late 2016 through the 100,000 b/d FPSO Cidade de Caraguatatuba.

TotalEnergies operates the field which lies 270 kilometers off the coast of Brazil, working with MODEC, operator of the FPSO. 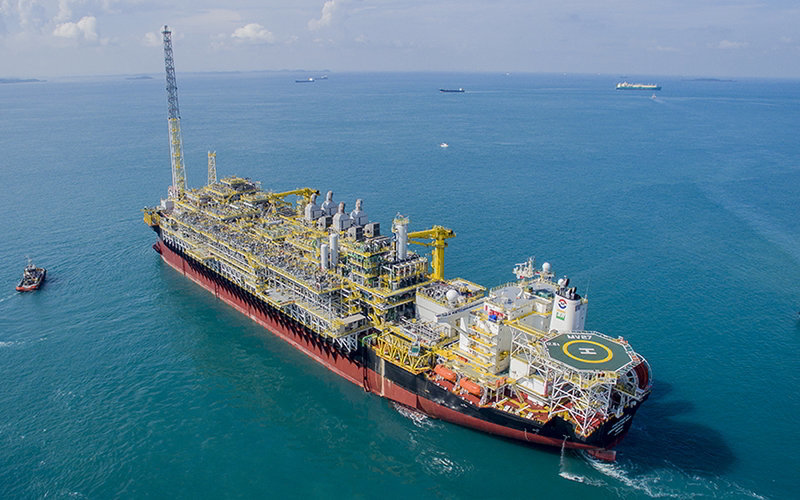