TechnipFMC’s executive chairman Thierry Pilenko has decided to retire from the TechnipFMC board of directors, effective May 01, 2019.

TechnipFMC’s board of directors informed that Doug Pferdehirt, TechnipFMC CEO, will assume the role of chairman of the board, effective May 01, 2019. In addition, Pascal Colombani, current director, will be appointed to the role of lead independent director.

Thierry Pilenko was appointed executive chairman of the board of directors of TechnipFMC to support the integration and provide continuity on a number of key projects following the formation of the company through merger.

Thierry Pilenko led Technip as chairman and CEO from 2007, and over the next 10 years grew Technip into an industry leader. In January 2017, he assumed the role of executive chairman of TechnipFMC providing continuity and leadership during the integration period.

Thierry Pilenko said, “It has been an honor and a privilege to lead the women and men of Technip during 10 years and to support the integration of Technip and FMC Technologies over the last 2 years. TechnipFMC is today a true leader in the oil and gas business and I am fully convinced that under Doug‘s leadership, it has the skills, technologies, assets, and talents to continue driving the change our industry needs. I thank you all for your team spirit, dedication, and hard work which made the past 12 years the most amazing journey of my career.” 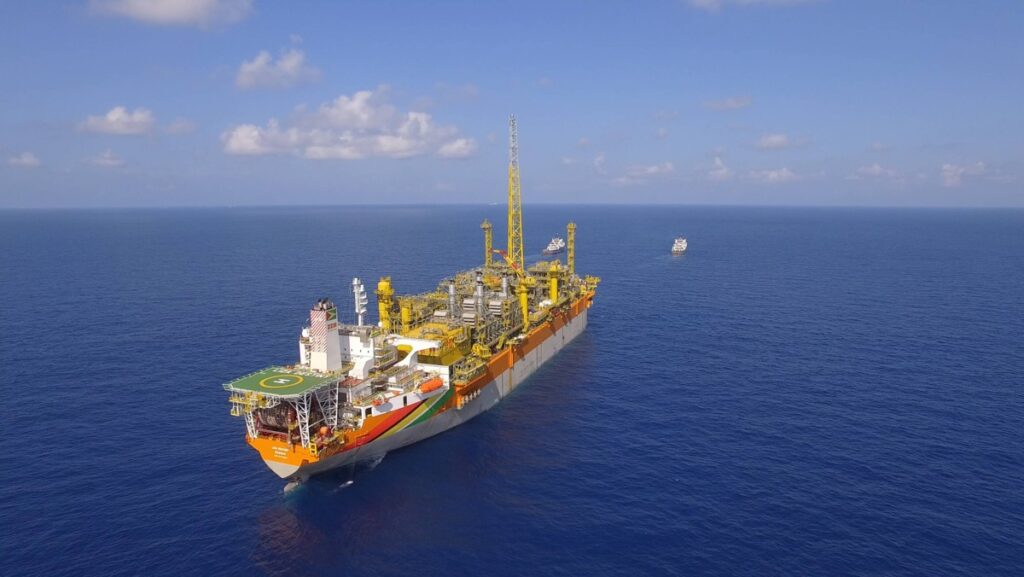