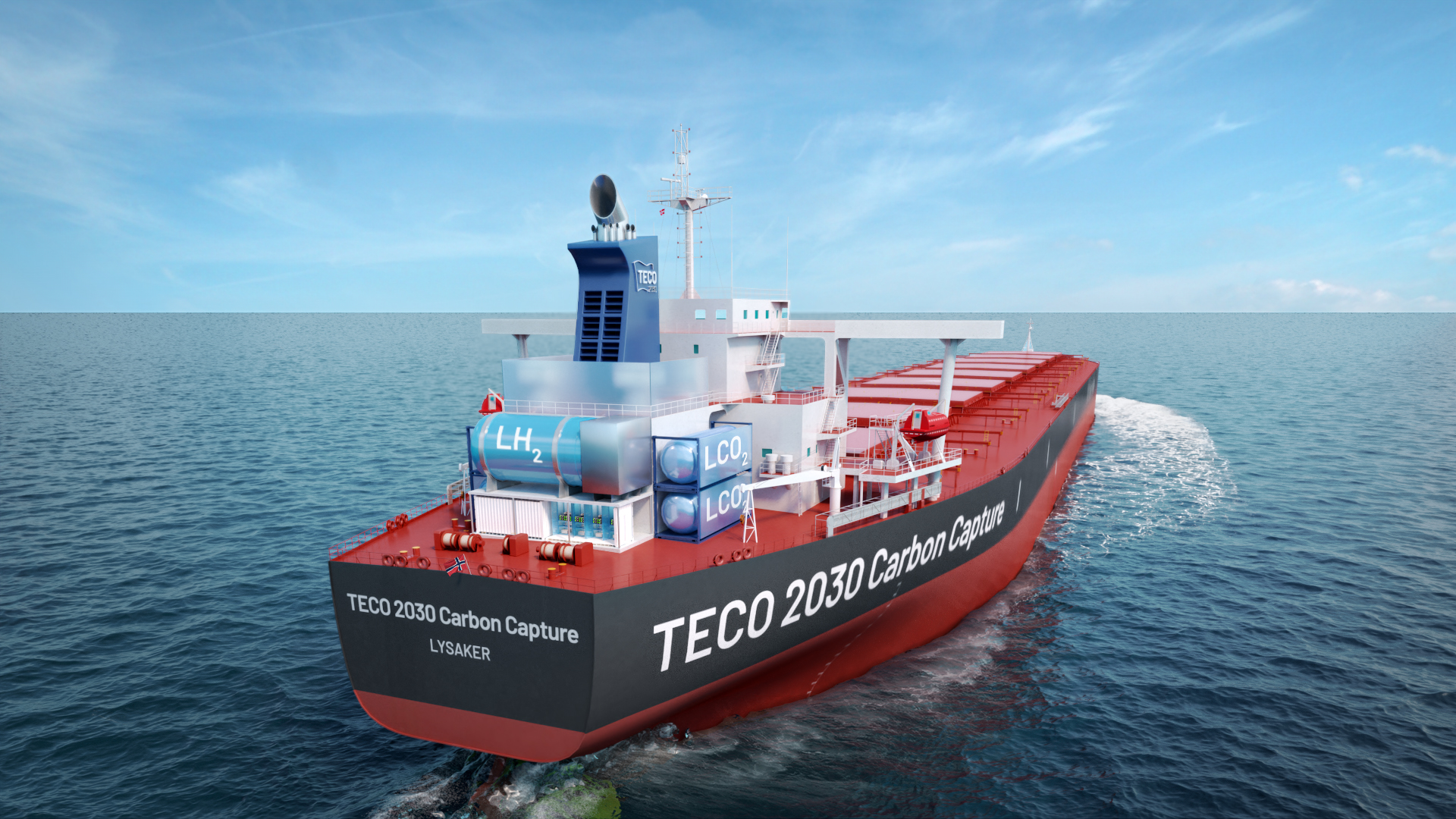 Back to overview
Home Green marine TECO 2030: IMO needs to recognize carbon capture as a means to cut shipping emissions

The IMO aims to reduce carbon intensity in international shipping by 40% by 2030 and to cut the total annual GHG emissions from the sector by at least 50% by 2050 compared to 2008.

The regulatory framework setting out how this should be achieved is still not decided and will be up for discussion during an ongoing meeting between members of the IMO’s Marine Environment Protection Committee (MEPC 76).

“The IMO has so far mainly focused on how energy efficiency and alternative fuels can help to decarbonise the maritime sector. We agree that these issues are paramount, but focusing only on these will probably not be sufficient if we are to reach the emission reductions targets for international shipping,” Stian Aakre, CEO of TECO 2030 AS, commented.

“When we look at the fuel consumption predictions for the maritime industry towards 2050, we see that onboard carbon capture will also likely be needed. This is because not enough of the existing vessels will be either rebuilt to utilise more climate-friendly fuels or be replaced by lower emission ships before the drafted deadlines,” he explained.

“We therefore urge the IMO to include carbon capture in its upcoming regulatory framework, as this would stimulate technological development within the industry and ensure that the necessary infrastructure will be built.”

Countries remain divided on the issue of onboard carbon capture

During the meeting, which is taking place virtually and is due to last until 17 June, the main topic on the agenda is the progress on the process of reducing emissions in international shipping.

Ahead of MEPC 76, countries across the world seemed to be somewhat divided on the issue of whether carbon capture technology can be expected to play a role in reducing shipping emissions. Norway and some other countries are unsupportive, as they believe the technology is still too immature. South Korea, on the other hand, has submitted a detailed proposal for how new legislation can take into account the future role of onboard carbon capture technology in reducing emissions from ships.

“We believe significant progress regarding how the maritime industry should be decarbonised will be made at this meeting. We hope the industry will be left with a clearer picture of how they should move forward over the coming years,” Aakre continued.

Legislation should be technology neutral

TECO 2030 also hopes that any future international legislation regarding decarbonisation of the global shipping fleet will be technology neutral.

“We understand that the debate to some extent must touch upon different technological options. But ideally, we think the best way forward is for legislators and regulators like the IMO and the EU to develop strategies and set the targets and limits, rather than to relate these to specific technologies,” according to Aakre.

“In doing so, the evolving legislative landscape will instead stimulate the industry to develop the technologies that are needed to reach these targets.”

TECO 2030 teams up with Chart Industries on developing CCS solutions

Separately, TECO 2030 said it signed a memorandum of understanding with Georgia-based Chart Industries to jointly develop technological solutions that will capture carbon dioxide (CO2) emitted by ships and subsequently store it in liquid form.

“When the new CO2 capture integration that we are collaborating with Chart Industries, Inc. and Sustainable Energy Solutions (SES) on is ready, it will enable ships to capture and store the CO2 that they would otherwise have emitted into the air, and which would thereby have contributed to climate change,” Akre noted.

Specifically, the agreement involves the joint development of onboard carbon capture solutions for ships using the Cryogenic Carbon CaptureTM (CCC) technology developed by SES, which was acquired by Chart Industries, Inc. in December 2020.

This technology will separate the CO2 from the ships’ exhaust gases, resulting in a high purity liquid CO2 product. The liquid CO2 is then stored onboard in cryogenic storage tanks until the ship reaches port.

When it has been offloaded from the ship, the CO2 can then either be permanently stored in geological formations underground or be put to beneficial use in CO2-consuming industries, such as the agricultural, industrial, energy, or food and beverage sectors.

When fully developed, the carbon capture solution will become available as a key element in the TECO 2030 Future Funnel, an exhaust gas cleaning system for ships developed by TECO 2030.

“We believe carbon capture for ships will become one of several measures needed for the shipping industry to reach global decarbonisation goals.”

The company is also developing hydrogen fuel cells for the maritime industry. These will enable ships to switch from fossil fuels to green hydrogen – which is hydrogen produced by renewable energy – and thereby become completely emissions-free. 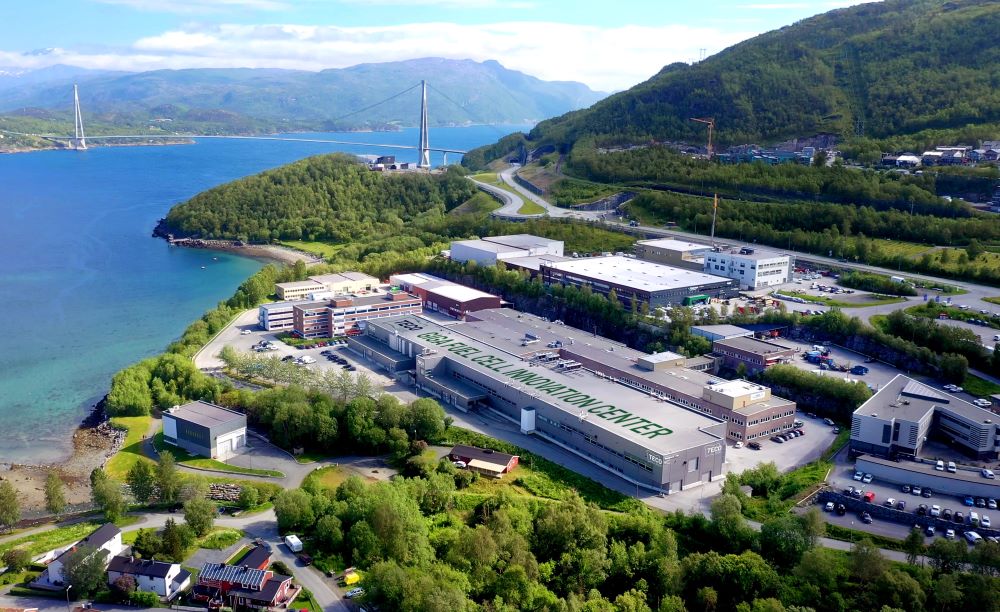